The buzz around extended detection and response (XDR) is often framed in the future tense — here's what it will be like when we can start bringing more sources of telemetry into our detections, or what will happen when we can use XDR to really start reducing false positives. But users of InsightIDR, Rapid7's cloud SIEM and XDR solution, are already making those outcomes a reality.

Turns out, InsightIDR has been doing XDR for a long time, bringing those promised results to life before the industry started to associate them with XDR. Here are 3 ways our customers are benefiting from those outcomes.

You can't manage what you don't measure — and you certainly can't measure what you don't see or know is happening. The same applies to threat detection. If you never detect malicious activity, you never have a chance to respond or remediate — until you're already reeling from the impacts of a breach and trying to limit the damage.

Greater visibility is part of the promise of XDR. By bringing in a wider range of telemetry sources than security operations center (SOC) teams have previously had access to, XDR aims to paint a fuller picture of attacker behavior, so security teams can better analyze and respond to it.

And as it turns out, this enhanced visibility is one of the key benefits InsightIDR has been helping users achieve.

“Rapid7 InsightIDR gives us visibility into the activities on our servers and network. Before, we were blind," says Karien Greeff, Director, Security at ODEK Technologies.

For many users, this boost in visibility is translating directly into more effective action.

“Rapid7 InsightIDR vastly improved the visibility of our network, endpoints, and weak spots. We now have the ability to respond to threats we didn't see before we had InsightIDR," says Robert Middleton, Network Administrator at CU4SD.

2. Focus on what matters

Of course, visibility is only as good as what you do with it. Alert fatigue is a problem SOC analysts know all too well — so if you can suddenly detect a wealth of additional activity on your network, you need some way to prioritize that information.

InsightIDR user Kerry LeBlanc, who is responsible for cybersecurity at medical technology innovator Bioventus, notes that next-level visibility — “Everything comes into InsightIDR. I mean, everything," he quips in a case study — is just the start of the improvements the tool has made for Kerry and his team.

“The other major change, and this is part of extended detection and response (XDR), is being able to correlate, analyze, prioritize, and remediate as quickly as possible. Rapid7 does that because it has visibility into everything," he says. “It can build context around the threats and the events. It can help prioritize them for a higher level of awareness. I can focus on them a lot quicker, and it gives me the opportunity to reduce severity and eliminate further impact."

Kerry isn't the only one who's using InsightIDR to help filter out the noise and focus on the alerts that truly matter.

“Rapid7 InsightIDR has given us the ability to hone in on specific incidents without the need to remove the unnecessary chatter," says one VP of security at a large enterprise financial services company. "We now have the ability to view our environment with a single pane of glass providing relative information quickly."

3. Do more with one tool

The relationship between XDR and SIEM has been much talked about in security circles, and it's still a dynamic question. While some see these markets colliding at some point in the distant future, others identify SIEM and XDR as solving separate but complementary use cases. Nevertheless, the ability to consolidate tools and do more with a single solution is one of the hopes for XDR — and some InsightIDR users are already beginning to make that a reality.

“InsightIDR has been a great tool that is easy to deploy and cover several needed security functions such as SIEM, deception, EDR, UBA, alerting, threat feeds, and reporting," a Senior Director of Security says via Gartner Peer Insights.

That streamlining of the security tech stack can be especially impactful for organizations that haven't updated their threat detection solutions in some time.

“With Rapid7 InsightIDR, we were able to eliminate multiple old products and workflows," says one Chief Security Officer at a medium enterprise media and entertainment company.

If you're considering whether to embrace XDR at your organization, it might seem like the payoff will be further down the line, when the product category truly reaches maturity — but as the attack landscape grows increasingly complex, security analysts simply don't have the luxury to wait. Luckily, those benefits might be closer than you think. With InsightIDR, customers are already enjoying many of the outcomes that SOC teams are seeking from XDR adoption: more visibility, improved signal-to-noise, and a more consolidated security stack. 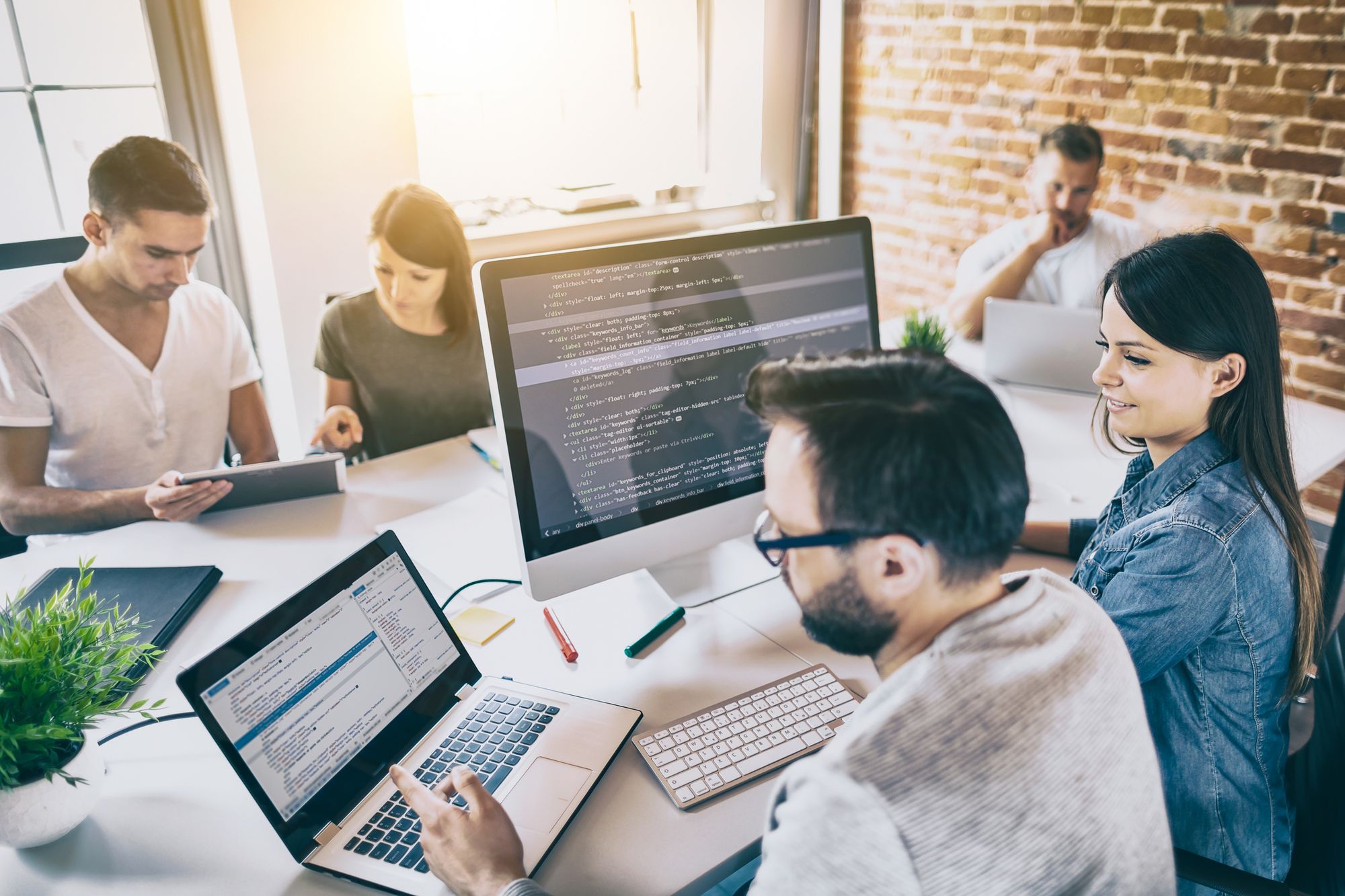