UPDATE 10/18/22: A previous version of this blog indicated that five JDK versions (JDK 15+) were not impacted due to the exclusion of the Nashorn JavaScript engine. However, an updated PoC came out that uses the JEXL engine as an exploit path. If JEXL is present, the code executes successfully, so this issue can be exploited on any JDK where a relevant engine can be leveraged.

CVE-2022-42889, which some have begun calling “Text4Shell,” is a vulnerability in the popular Apache Commons Text library that can result in code execution when processing malicious input. The vulnerability was announced on October 13, 2022 on the Apache dev list and originally reported by Alvaro Munoz. CVE-2022-42889 arises from insecure implementation of Commons Text’s variable interpolation functionality—more specifically, some default lookup strings could potentially accept untrusted input from remote attackers, such as DNS requests, URLs, or inline scripts.

The vulnerability has been compared to Log4Shell since it is an open-source library-level vulnerability that is likely to impact a wide variety of software applications that use the relevant object. However, initial analysis indicates that this is a bad comparison. The nature of the vulnerability means that unlike Log4Shell, it will be rare that an application uses the vulnerable component of Commons Text to process untrusted, potentially malicious input.

In summary, much like with Spring4Shell, there are significant caveats to practical exploitability for CVE-2022-42889. With that said, we still recommend patching any relevant impacted software according to your normal, hair-not-on-fire patch cycle.

Since Commons Text is a library, the specific usage of the interpolator will dictate the impact of this vulnerability. As a toy proof of concept, consider:

While this specific code fragment is unlikely to exist in production applications, the concern is that in some applications, the `pocstring` variable may be attacker-controlled. In this sense, the vulnerability echoes Log4Shell. However, the StringSubstitutor interpolator is considerably less widely used than the vulnerable string substitution in Log4j and the nature of such an interpolator means that getting crafted input to the vulnerable object is less likely than merely interacting with such a crafted string as in Log4Shell.

Organizations who have direct dependencies on Apache Commons Text should upgrade to the fixed version (1.10.0). As with most library vulnerabilities, we will see the usual tail of follow-on vendor advisories with upgrades for products that package vulnerable implementations of the library. We recommend that you install these patches as they become available, and prioritize any where the vendor indicates that their implementation may be remotely exploitable.

The October 18 content release for InsightVM and Nexpose contains an authenticated check for CVE-2022-42889 on Unix-like systems. This is a Scan Engine-based check that will report vulnerable on systems with both an affected version of the commons-text jar file and a Java Runtime Environment installed.

Information regarding the impact of this Apache Commons Text Vulnerability (CVE-2022-42889) can be found here. 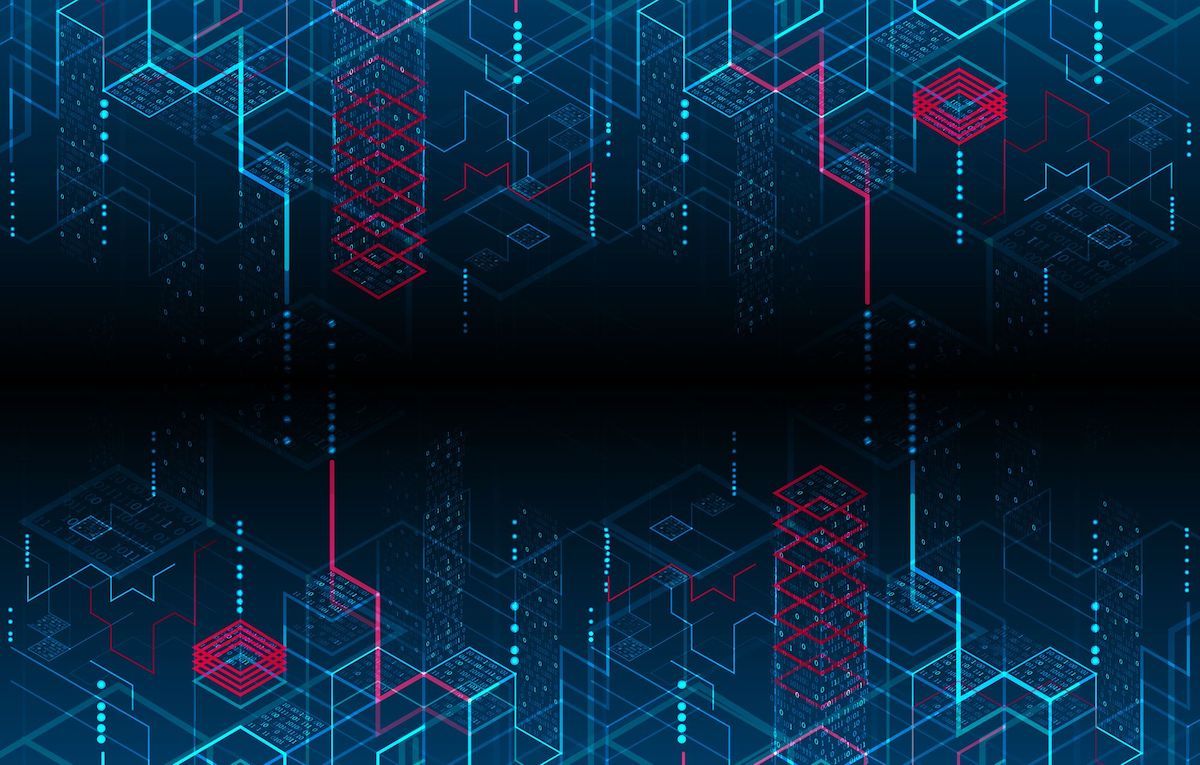