The widespread growth in cloud adoption in recent years has given businesses across all industries the ability to transform and scale in ways never before possible. However, the speed of those changes, combined with the drastically increased volume and complexity of resources in cloud environments, often forces organizations to choose between slowing the pace of their innovation or taking on massive amounts of unmanaged risk.

Cloud security teams still struggle to gather all the relevant insights such as alerts, threat findings, and notifications in a single, consolidated place, and even when they succeed, these findings are often missing much of the context needed to perform quickly and conduct proper investigations with confidence.

A Single Pane of Glass for Runtime Security Threats

To address and overcome these challenges, we’ve introduced a series of agentless cloud detection and response (CDR) capabilities, empowering our customers to utilize better observability and context for proactive and collaborative investigations.

This offers frictionless workflow integrations with third-party cloud vendors, collecting cloud events, alerts, and threat intelligence feeds from associated services, such as AWS GuardDuty. The new unified view not only consolidates all runtime threat detections from various sources, but also provides richer security context by associating the findings with the affected cloud resources and their properties, all in a single place.

These seamless integrations also ensure that companies are able to leverage their CSP’s newest security tools and capabilities, as well as keeping up with the latest developments in the ever-changing world of cloud infrastructure.

Along with providing individual alerts for these detections, admin can now also filter resources to get a view of only those assets that have seen a suspicious event in the last 24 hours. This allows flexibility in how individuals and teams are able to review, investigate, and report on recent threats across their cloud environment.

Runtime security is key to providing visibility and detecting a variety of threats that piggyback on network resources. With Rapid7’s continuous monitoring and analysis of native and third-party threat findings, teams are able to leverage advanced automated remediation of risks in their environment, including misconfigured resources and hygiene drifts, known and unknown vulnerabilities, uncontrolled access (Secrets, tokens, credentials, etc.), and more.

Along with identifying threats, teams are now able to leverage an intelligent automated notification for third-party integrations such as SIEM, ticketing platform, or chat solutions. This significantly helps with an advanced and much faster remediation process to isolate relevant resources and prevent further suspicious activity until a thorough investigation is completed.

Take a Holistic Approach to Runtime Security in
the Cloud

Rapid7 is on a mission to help drive cloud security forward across the entire industry and community. With this new set of capabilities, including our recently launched unified threats findings view, getting visibility into risks and threats is easier and more powerful than ever. Ultimately, we aim for our customers to benefit from our current and upcoming offerings, helping them to create greater impact and to drive business forward faster and at scale. 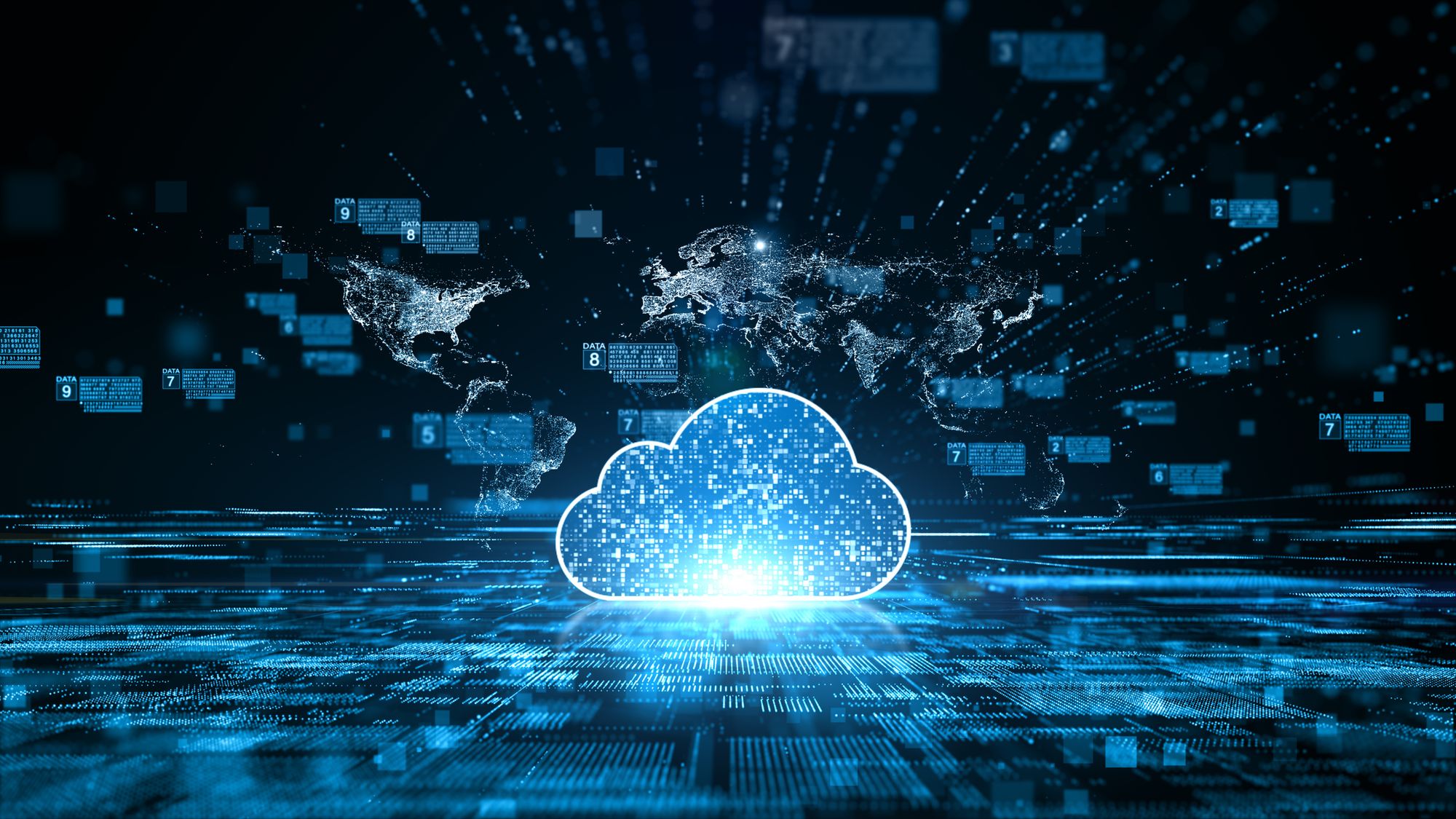