Just like its namesake, the Universal Translator is what allows AppSpider to understand everything, everywhere—including the formats, protocols, and development technologies used in modern mobile and browser-based applications. Analyzing data from a traditional name::value pair crawl, or traffic captured within a proxy capture for modern apps, the Universal Translator normalizes traffic and attacks your application to uncover vulnerabilities. 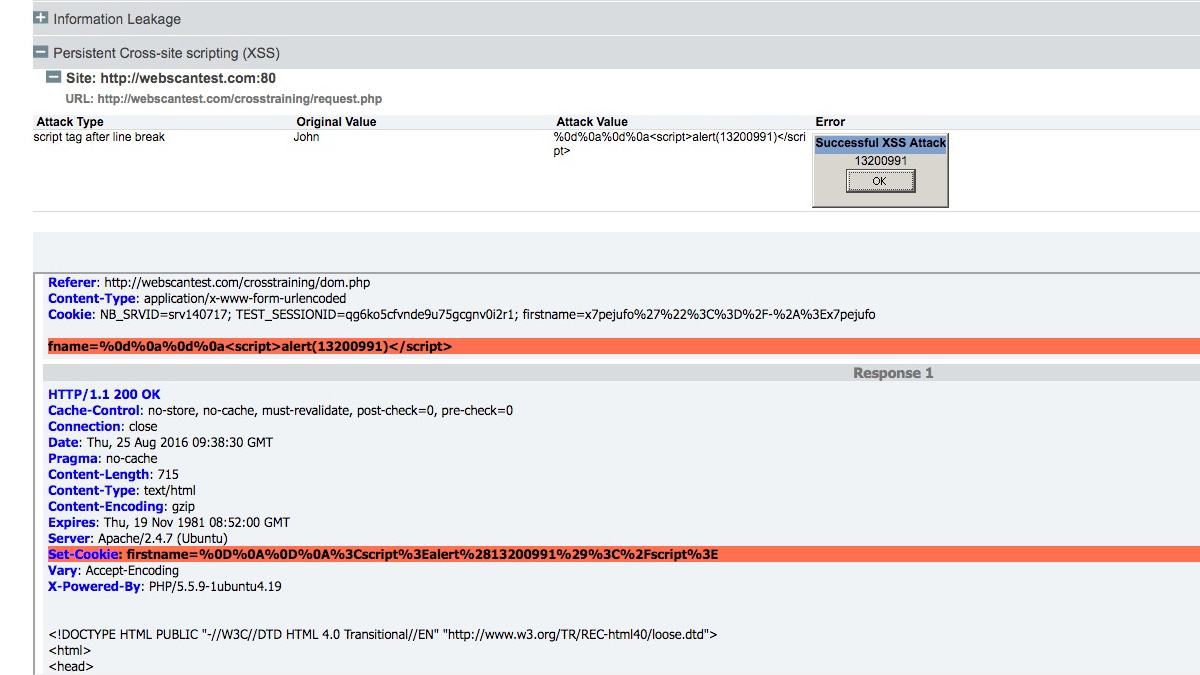 AppSpider’s one-click vulnerability validation is the most effective remediation reporting on the market. Our interactive HTML reports lead the way in ease of use and effectiveness, enabling developers to more easily validate vulnerabilities and reproduce attacks in real-time. 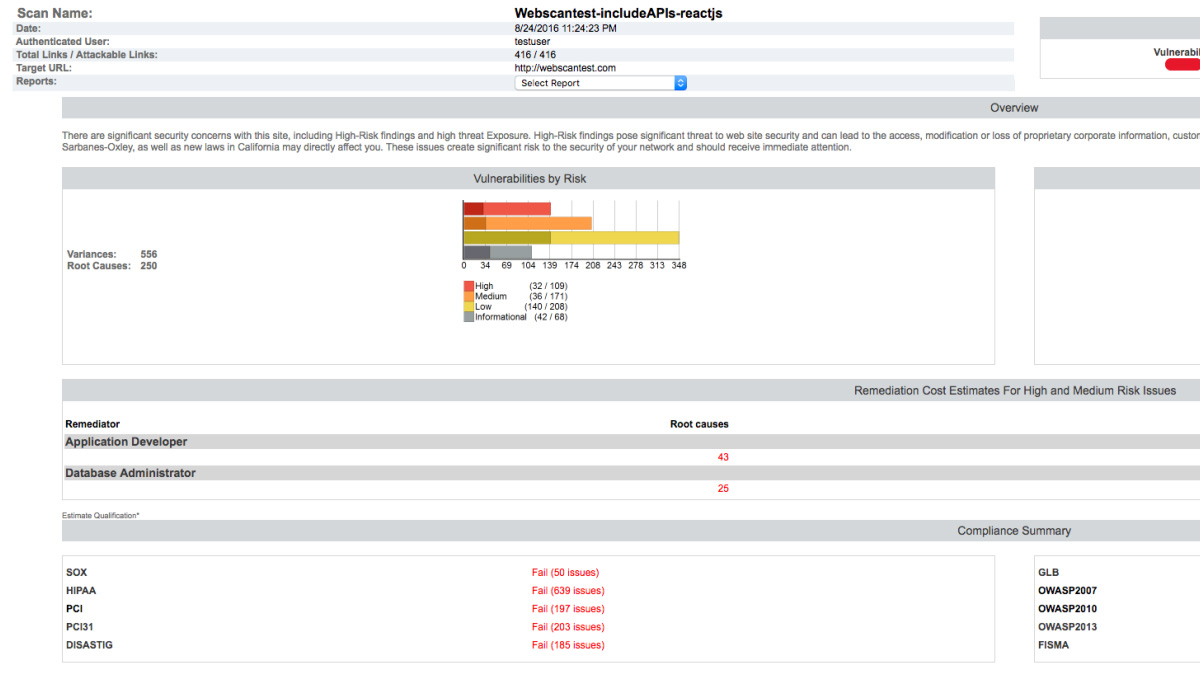 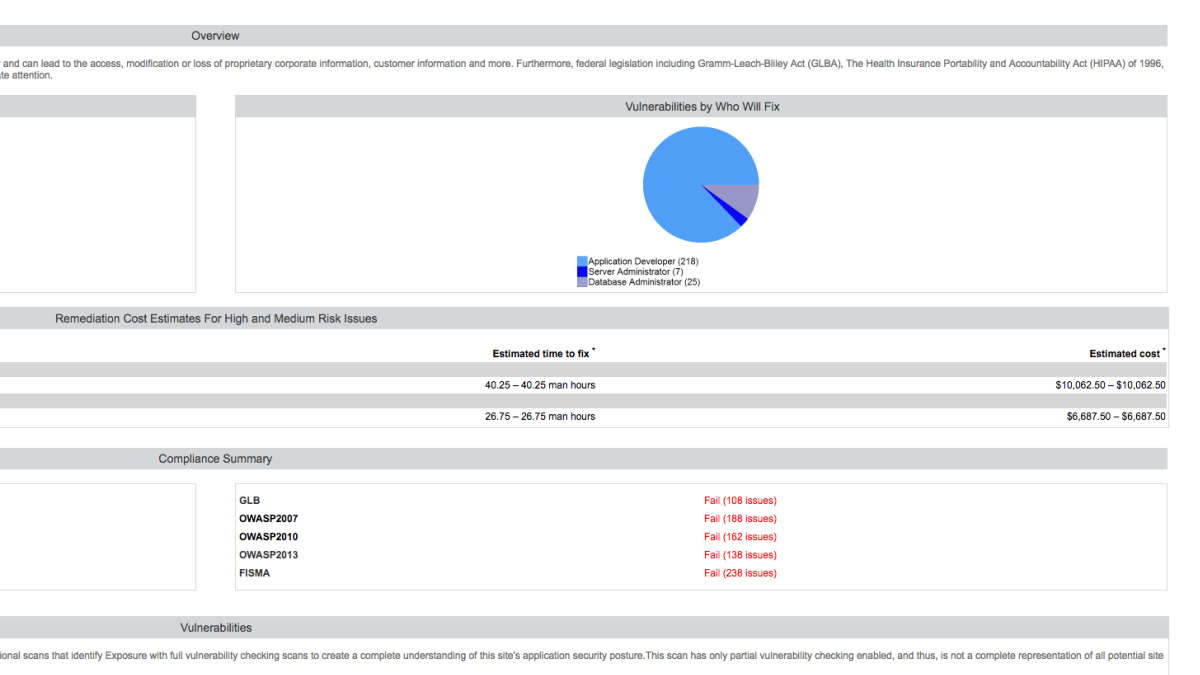 Our research and product teams keep up with the latest app security attacks and best practices, so you don’t have to. AppSpider goes way beyond the OWASP Top 10 to test for over 95 attack types and best practices; you can also create custom checks to address issues and risks custom to your environment. 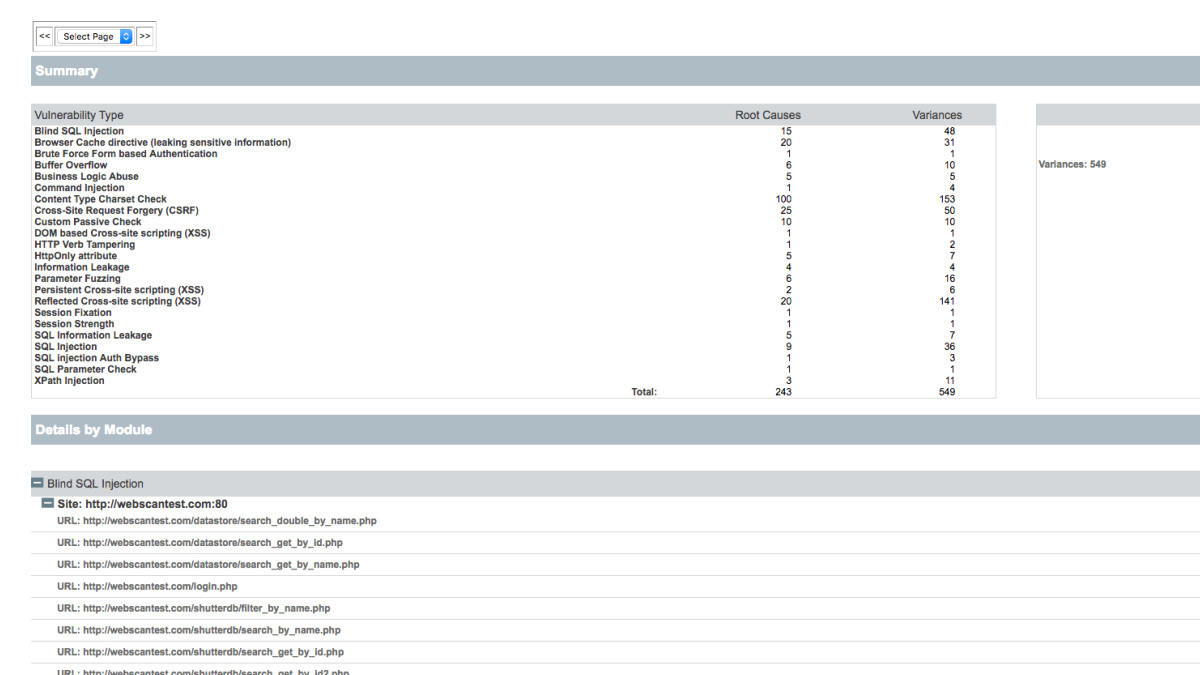 Application Assessment for the Modern World - Discover security holes in even the most complex applications.

Ready to get started with AppSpider? We can help.