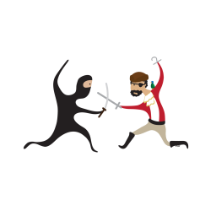 In a fight between pirates and ninjas, who would win? I know what you are thinking. “What in the world does this have to do with security?” Read on to find out but first, make a choice: Pirates or Ninjas?

Before making that choice, we must know what the strengths and weaknesses are for each: 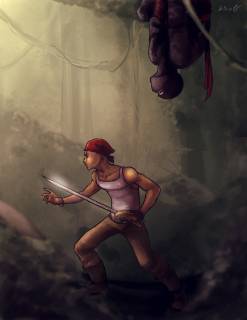 It comes down to which is more useful in different situations. If you are looking for treasure that is buried on an island and may run into the Queen's Navy, you probably do not want ninjas. If you are trying to assassinate someone, then pirates are probably not the right choice.

The same is true when it comes to Penetration Testing and Red Team Assessments. Both have strengths and weaknesses and are more suited to specific circumstances. To get the most value, first determine what your goals are, then decide which best corresponds with those goals.

Penetration testing is usually rolled into one big umbrella with all security assessments. A lot of people do not understand the differences between a Penetration Test, a Vulnerability Assessment, and a Red Team Assessment, so they call them all Penetration Testing. However, this is a misconception. While they may have similar components, each one is different and should be used in different contexts.

Who needs a penetration test? Some governing authorities require it, such as SOX and HIPAA, but organizations already performing regular security audits internally, and implementing security training and monitoring, are likely ready for a penetration test. 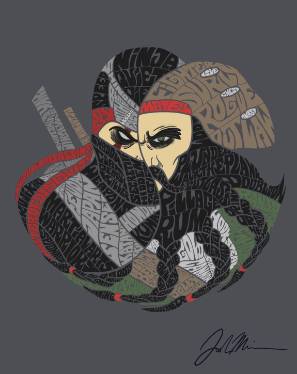 The Red Team Assessment might consist of the following:

A member of the Red Team poses as a Fed-Ex delivery driver and accesses the building. Once inside, the Team member plants a device on the network for easy remote access. This device tunnels out using a common port allowed outbound, such as port 80, 443, or 53 (HTTP, HTTPS, or DNS), and establishes a command and control (C2) channel to the Red Team's servers. Another Team member picks up the C2 channel and pivots around the network, possibly using insecure printers or other devices that will take the sights off the device placed. The Team members then pivot around the network until they reach their goal, taking their time to avoid detection.

This is just one of innumerable methods a Red Team may operate but is a good example of some tests we have performed.

So... Pirates or Ninjas?