In this blog post we introduce the incident response life cycle as described in NIST Special Publication 800-61.

Why the cycle? Isn’t the incident response a linear activity?

Well, there’s one simple reason for that – it is not possible to learn and improve with linear approach.

We all should reflect on our own actions, shouldn’t we?  🙂

This applies to any area – and strongly applies to security and incident management.

We already talked shortly on why security teams should defend in graphs.

All so called ISO “management” standards are based on so called PDCA cycle (Plan – Do – Check – Act), which is also called the Deming cycle. We’ll discuss it when we will be discussing ISO/IEC 27035 standard (“Information security incident management”).

Very often the popular view of incident management is limited to phases 2 and 3. This is where most of “visible” activities take place. For example, colleagues from other departments rarely see incident response team preparing for incidents.

But all four phases of incident management life cycle are equally important.

Let’s look at each of them shortly and how they relate to each other, as described in NIST SP 800-61.

What’s happening in each phase?

The “Preparation” phase allows an organization and its incident response team to prepare for incident handling (and, if possible, to reduce probability of an incident occurring).

During the “Detection and analysis” phase the incident response team analyzes symptoms that might indicate an incident and decides whether it indeed is an incident.

The “Containment, eradication and recovery” phase is the period in which incident response team tries to contain the incident and, if necessary, recover from it (restore any affected resources, data and/or processes).

We will discuss all these four phases mentioned in NIST SP 800-61 later in more detail.

For now, let’s look shortly at how they relate to each other.

There is more than one correlation between these four phases – and they are not simply linear.

It is very important to stop thinking of incident management in linear way.

The incident response team should have an SOP (standard operating procedure) that correlates detection and analysis phase with the results of containment phase. It might sound counter-intuitive, because the latter comes later than the former. But our intuition for incident management should not be the linear one.

There should also be SOPs in place to:

Ask yourself these questions

If you are responsible for incident management, ask yourself these questions:

Properly used security automation can help automate correlating incident indicators with actual incidents and even automate feeding these correlations to the detection phase.

(In next articles in these series, we will be discussing NIST SP 800-61 incident response life cycle phases in more detail.)

Why security teams should defend in graphs 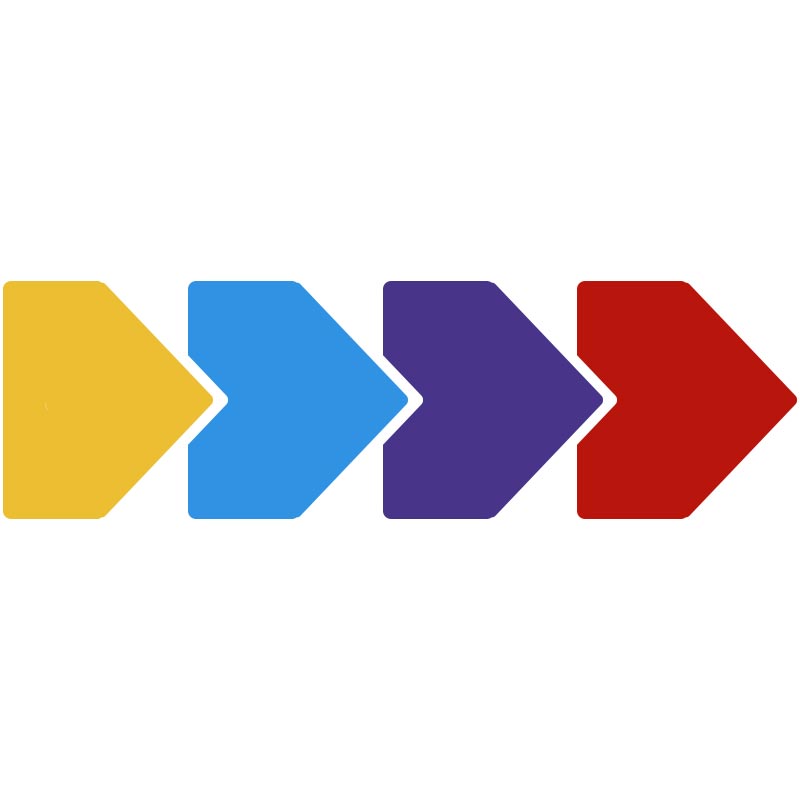