Based on research from danielhodson, hdm and h00die put together a new module which targets GoAhead web server versions vulnerable to creative use of CGI and the dynamic linker. Exploiting this vulnerability results in remote code execution on the target; juicy details can be found in Daniel’s writeup here. 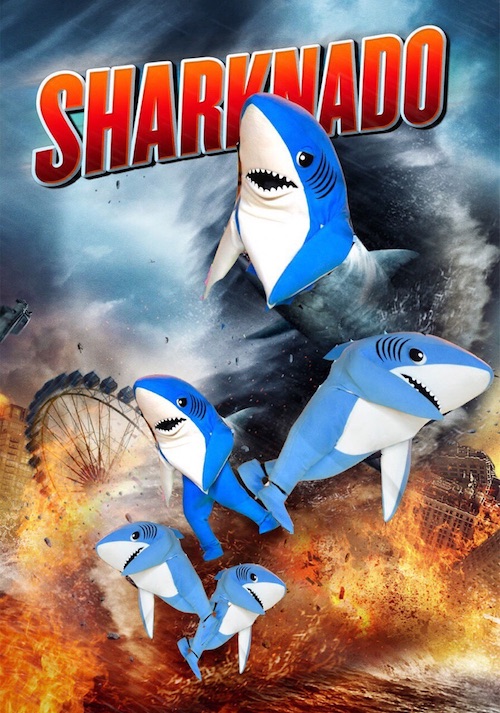 Nothing to See Here

For users of the POSIX Meterpreter, Brent recently added the ability “blend into” the process list via a new payload generation option: PayloadProcessCommandLine. This allows your Meterpreter payload to appear as whatever innocuous process name you prefer on your Linux and macOS targets! You can watch a video of Brent demoing this new feature (from our Metasploit Demo meeting) here.