In order for a threat to exist, an adversary needs to have the intent, capability, and opportunity to carry out an attack. Kim Zetter’s “Countdown to Zero Day” covers all three aspects of the Stuxnet threat.

In our first book club session, we covered the first portion of the book, which focused on the capability of the Stuxnet code and the many zero-day exploits it leveraged. The second section primarily talked about the opportunities that existed in industrial control systems and in the facilities Stuxnet targeted, along with the nontechnical opportunities adversaries leverage, such as having access to “gray” markets to buy and sell vulnerabilities.

The last section of the book covered all three of these aspects, with a focus on adversary intent. How did the adversary decide to carry out these attacks? Which factors were weighed as the decision was made? What were the repercussions? The final section of “Countdown to Zero Day” pulls together the many factors that are present in attacks of this nature and are critical for a threat intelligence analyst to understand.

'They didn’t expect to destroy [the program] altogether, just to set it back and buy some time.'

According to Zetter, politics were at the heart of the decision to develop and launch Stuxnet. There was an agreement that something needed to be done about Iran’s nuclear programs. The options were a kinetic military strike on Natanz with the potential for collateral damage, retaliation and a drawn-out conflict, or to craft a more discreet weapon that would have a similar impact on the nuclear program. The requirements of an alternate approach were deceptively simple: It had to be a surgical strike with limited collateral damage and have a meaningful effect without drawing attention.

Non-cyber aspects of an attack are important—details such as the need to spend a lengthy amount of time in contested airspace and refueling requirements are not something many cyber-threat analysts consider when trying to understand adversary intent. However, it is key when dealing with events of this scale.

When understanding an attack or a piece of malware used in an attack, threat intelligence analysts often begin to think, “Why would they have done this?” This book showed us that the answer to this question is not simple and we often will not know all of the details unless the information is leaked (as many of the details of conversations leading up to the operationalization of Stuxnet were) or until details are publicly disclosed (which often happens decades after the attacks).

'We quickly knew that we knew nothing.'

Communication breakdowns among Symantec, Siemens, and Ralph Langner and his team meant that the analysts trying to understand the specific details of what the Stuxnet code did were left to their own devices. Understanding Stuxnet involved a knowledge of Windows systems, programmable logic controllers (PLCs), and a variety of programming languages and specific protocols.

The Symantec researchers worked to understand some of the unique languages, pored over device manuals, and also put out calls for anyone with knowledge who could provide assistance. All of this work paid off. They were able to decipher exactly what the code was doing: locating facilities with a specific number of frequency converters and then incrementally increasing and decreasing the frequency of the centrifuges, sabotaging the systems, and conducting a man-in-the-middle attack to keep the safety systems and operators from realizing what was happening.

'It was clear that the dynamics of virus hunting had changed with Stuxnet.'

The impact of the analysis and disclosure of Stuxnet was long-lasting, primarily because Stuxnet did not end with Stuxnet. After the full scope of the capabilities and impact of the attacks were known, additional attacks that seemed to contain portions of Stuxnet code appeared, including Duqu and Flame. These received far more researcher attention than Stuxnet.

When attacks emerged with overlap in capabilities or targeting, researchers now immediately look for connections. Even when the connections do not exist, the mere fact that the attack had been successful causes people to question whether there is more to a piece of malware than meets the eye. To this day, any mention of malware or cyberattacks targeting critical infrastructure causes immediate concern, a far cry from the initial lackadaisical response when the details of Stuxnet first emerged.

The lessons learned from the analysis of Stuxnet—including the reverse engineering of the code, an understanding of the complexity of the systems it targeted, and the reason it was created in the first place—set a solid foundation for interpreting attacks of this nature that will undoubtedly continue to be discovered.

Thank you so much for joining us as we pulled out critical threat intelligence lessons from “Countdown to Zero Day.” These help us not only understand a single attack from the past, but also one that will continue to shape policy, defense, and attacks far into the future. Please feel free to drop any thoughts about the discussion questions or any topics that we didn’t cover into the comments! We are looking forward to continuing the discussion on “Countdown to Zero Day.” 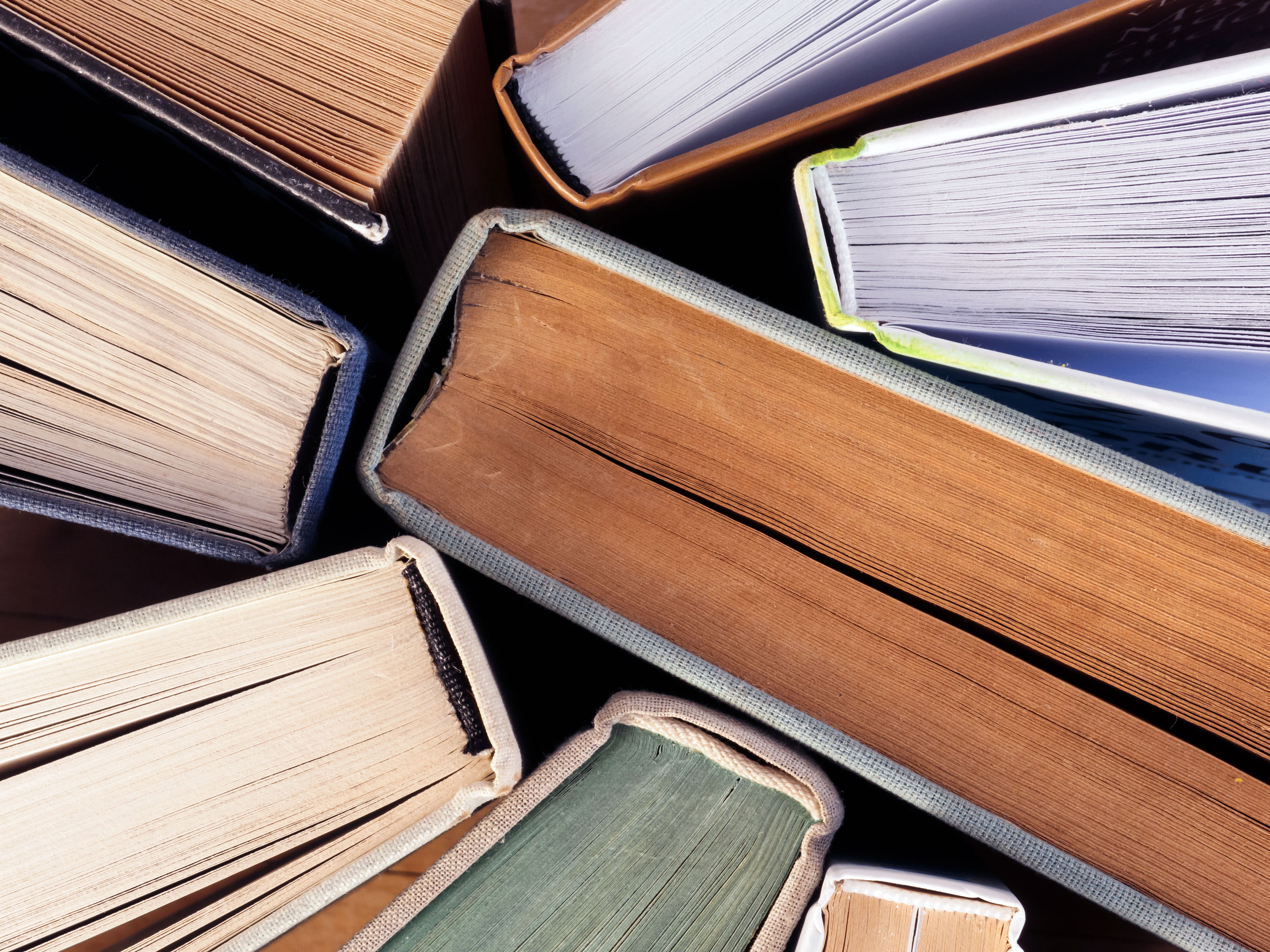