Microsoft SQL Server 1.0—a 16-bit server for the OS/2 operating system—was first released in 1989 (so, it’s older than many of you who are reading this report!). The first version on a Microsoft Windows operating system (NT) was SQL Server 4.2, released in 1993. Presently, Microsoft supports five different major versions of SQL Server: 2012, 2014, 2016, 2017, and 2019, along with its Azure cloud database offering. If you’re in a large enterprise, it’s almost guaranteed that you have MS SQL Server running somewhere supporting some business process/task.

Despite the fact that one should never expose any database service to the internet (unless it is via some deliberate API offering), Project Sonar found nearly 99,000 of them more than willing to give us many details about their services (without any authentication). This is a tiny number compared to what you saw in the section on MySQL—two orders of magnitude tiny—which is likely due to the fact that MS SQL Server costs money and MySQL is, well, free.

It’s unusual for Turkey to break into these top 10 lists, let alone take the No. 2 spot away from larger countries, so we dug into the results a bit, and it turns out customers of hosting providers in Turkey love to expose Microsoft SQL Server to the internet! Fifteen providers account for 75% of Turkey’s exposure, with an impressive variety of SQL Server versions on display. Similarly, 20 hosting companies in India account for 75% of SQL Server exposure there (35 total SQL Server versions). Poland is worth a mention, since it exposes nearly as much SQL Server as Germany. Orange Polska—a large ISP and hosting provider—accounts for 50% of the SQL Server exposure in Poland, with one, large sales, accounting, and HR management SaaS firm accounting for 35% of exposure from Orange’s network.

We suspect there's a very popular database management course in some Istanbul university or training facility that's encouraging people to expose Microsoft SQL server. If you know of it, please let us know so we can convince them to stop it!

OVH makes a big deal out of providing cost-effective, ready-made images for SQL Server, as does Amazon, but OVH seems to cost less than the other two when it comes to self-hosting MS SQL, which is what likely gave it the top spot.

We found 54 unique versions of Microsoft SQL Server across those systems, 20 of which make up 95% of the exposure. Red cells indicate that the SQL Server main version is no longer supported. “Vintage” signifies the release date for the listed version.

We must note that none of the supported versions are at the latest patch release. Granted, anyone who is recklessly exposing MS SQL to the internet likely does not have the greatest cyber-hygiene by default, so it is somewhat optimistic to expect to see these folks keeping up with patches.

Attackers regularly set their sights on SQL Server, but they’ve gone above and beyond since October 2019 (in reality, going back to 2018, but they really stepped things up in 2019) with a relentless credential stuffing and SQL execution campaign.

Our high-interaction MS SQL honeypots in Project Heisenberg were literally overwhelmed with this activity starting shortly after outlets started reporting on a possible backdoor in some less-than-legitimate distributions of MS SQL Server. Each day saw over 63 million credential access attempts, followed by various SQL command sequences (when the honeypots allowed the attackers to log in). Rapid7 Labs has yet to correlate the drop in February to any known, public actions, but this campaign is far from over (though it may have changed hands since Guardicore broke the story).

If this doesn’t convince you to be extra careful about not hanging MS SQL Servers directly off the internet, we’re not sure what else would.

IT and IT security teams should never, ever, ever, ever, ever put MS SQL Server instances directly on the internet and should do a much better job than the folks responsible for these ~32,000 have when it comes to patch management. Those responsible for managing access to internal SQL Server instances should track credential breaches and force password resets for any accounts that match usernames in those in the credential dumps. We know we shouldn’t have to say this, but given both the attacker campaign and the sorry state of SQL Server on the internet, you should never leave default accounts enabled and never use default credentials.

Cloud providers should continue to offer secure, private Microsoft SQL Server managed services and ensure their provider’s managed images are always at the latest patch level. Customers who use out-of-date and especially out-of-support images should receive regular communications regarding the hazards associated with lack of attention to this matter.

Government cybersecurity agencies should track campaigns against MS SQL Server and provide timely notifications to individuals, organizations, and their constituents with sufficient detail to help them detect possible attacks. Extra focus should be made on providing education and awareness regarding the need to keep MS SQL Server patched and ensure it does not sit directly on the public internet. 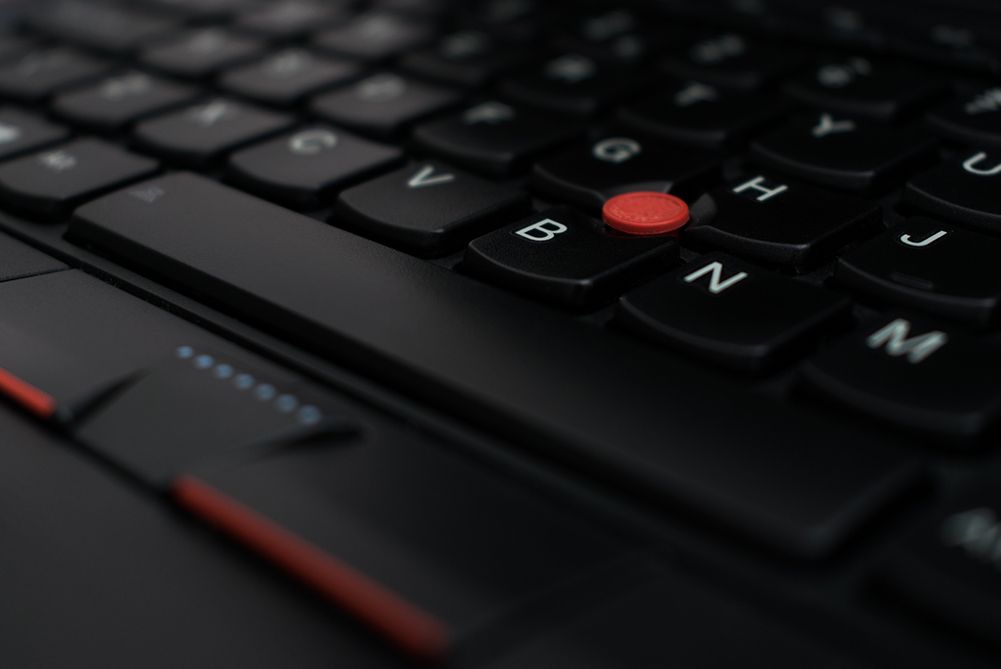