Rapid7 is aware that many security researchers were targeted in this campaign, and information is still developing. While we currently have no evidence that we were compromised, we are continuing to investigate logs and examine our systems for any of the IOCs listed in Google’s analysis. We will update this post with further information as it becomes available.

Organizations should take note that this was a highly sophisticated attack that was important enough to those who orchestrated it for them to burn an as-yet unknown exploit path on. This event is the latest in a chain of attacks—e.g., those targeting SonicWall, VMware, Mimecast, Malwarebytes, Microsoft, Crowdstrike, and SolarWinds—that demonstrates a significant increase in threat activity targeting cybersecurity firms with legitimately sophisticated campaigns. Scenarios like these should become standard components of tabletop exercises and active defense plans.

Google discovered that the DPRK threat actors had built credibility by establishing a vulnerability research blog and several Twitter profiles to interact with potential targets. They published videos of their alleged exploits, including a YouTube video of a fake proof-of-concept (PoC) exploit for CVE-2021-1647—a high-profile Windows Defender zero-day vulnerability that garnered attention from both security researchers and the media. The DPRK actors also published “guest” research (likely plagiarized from other researchers) on their blog to further build their reputation.

The malicious actors then used two methods to social engineer targets into accepting malware or visiting a malicious website. According to Google:

The blog the DPRK threat actors used to execute this zero-day drive-by attack was posted on Reddit as long as three months ago. The actors also used a range of social media and communications platforms to interact with targets—including Telegram, Keybase, Twitter, LinkedIn, and Discord. As of Jan. 26, 2021, many of these profiles have been suspended or deactivated.

Google’s threat intelligence includes information on IOCs, command-and-control domains, actor-controlled social media accounts, and compromised domains used as part of the campaign. Rapid7's MDR team is deploying IOCs and behavior-based detections. These detections will also be available to InsightIDR customers later today. We will update this blog post with further information as it becomes available.

TAG noted in their blog post that they have so far only seen actors targeting Windows systems. As of the evening of Jan. 25, 2021, researchers across many companies confirmed on Twitter that they had interacted with the DPRK actors and/or visited the malicious blog. Organizations that believe their researchers or other employees may have been targeted should conduct internal investigations to determine whether indicators of compromise are present on their networks.

At a minimum, responders should:

Moving forward, organizations and individuals should heed Google’s advice that “if you are concerned that you are being targeted, we recommend that you compartmentalize your research activities using separate physical or virtual machines for general web browsing, interacting with others in the research community, accepting files from third parties and your own security research.”

2021-02-05 • As Rapid7 is a cybersecurity vendor with many security researchers on staff, we began an internal investigation immediately after this campaign was disclosed to determine if there was any impact to us or our researchers. We have completed our investigation and have found no evidence of compromise. If or when new information arises, we will perform additional investigations and provide further updates at that time. 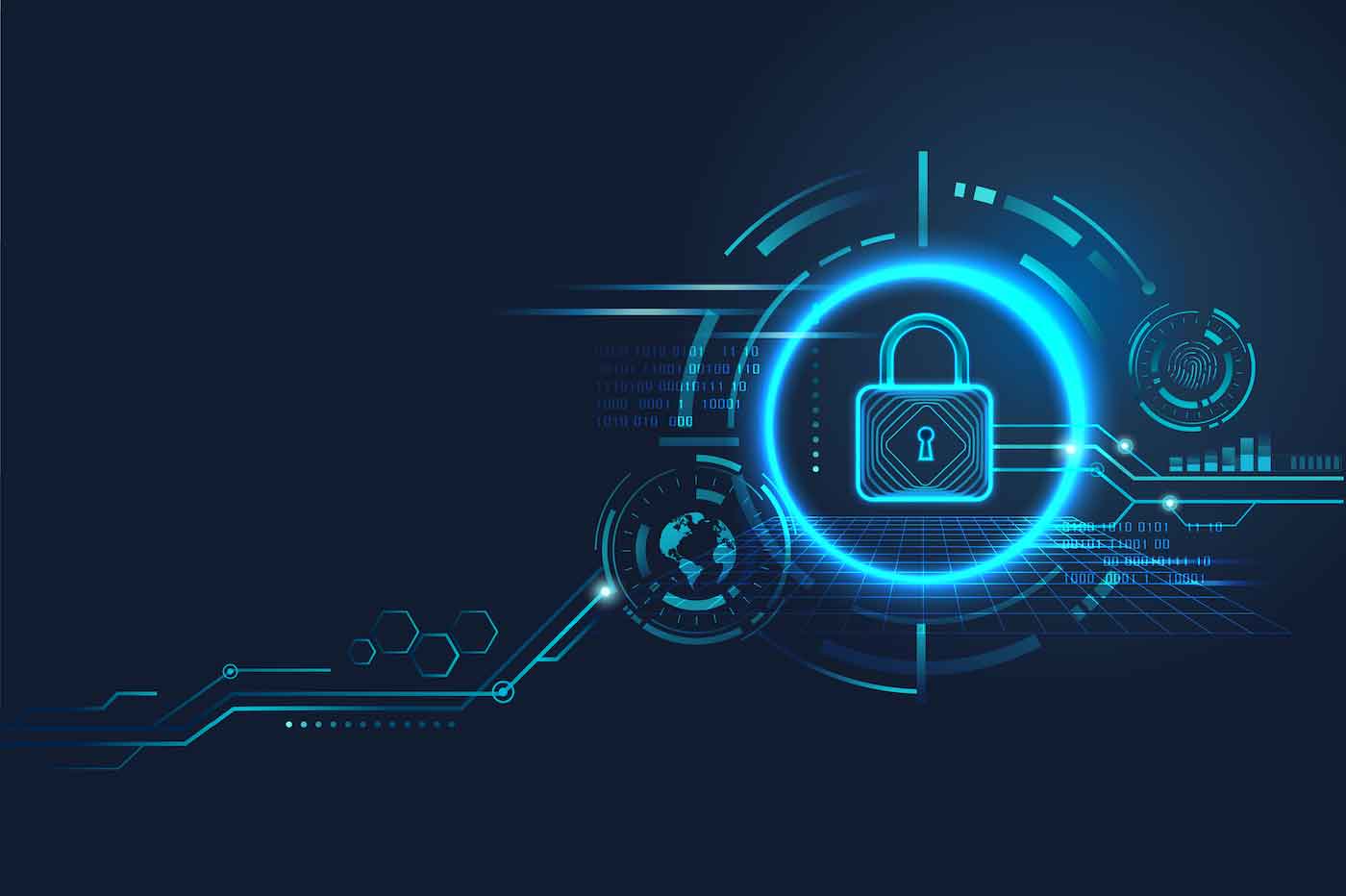