Recog Release v3.0.3, which is available now, includes updated fingerprints for Zoho ManageEngine PAM360, Password Manager Pro, and Access Manager Plus; Atlassian Bitbucket Server; and Supervisord Supervisor. It also includes new fingerprints and a number of bug fixes, all of which are detailed below.

Favicon, HTML title and HTTP cookie fingerprints for the Atlassian Bitbucket server were added shortly after our Emergent Threat Response for CVE-2022-36804 was published on September 20th, 2022 in response to the command injection vulnerability in multiple API endpoints of both Bitbucket Server and Data Center. An adversary with access to either a public repository or read permissions on a private repository can perform remote code execution simply through a malicious HTTP request. Shelby Pace contributed the Metasploit Bitbucket Git Command Injection exploit module which is capable of exploiting the unauthenticated command injection. Bitbucket Server and Data Center versions 7.6 prior to 7.6.17, 7.17 prior to 7.17.10, 7.21 prior to 7.21.4, 8.0 prior to 8.0.3, 8.1 prior to 8.1.3, 8.2 prior to 8.2.2 and 8.3 prior to 8.3.1 are vulnerable. From a quick analysis of internet scan data there appears to be just under a thousand of these exposed on the internet.

Favicon and HTML title fingerprints were added for anyone interested in locating unsupervised Supervisor instances on their networks. The web interface for the process control system allows users to restart or stop processes under the software’s control, and even tail the standard output and error streams. There might be some interesting information in those streams! From a quick analysis of internet scan data there appears to be only about 165 instances on the internet. 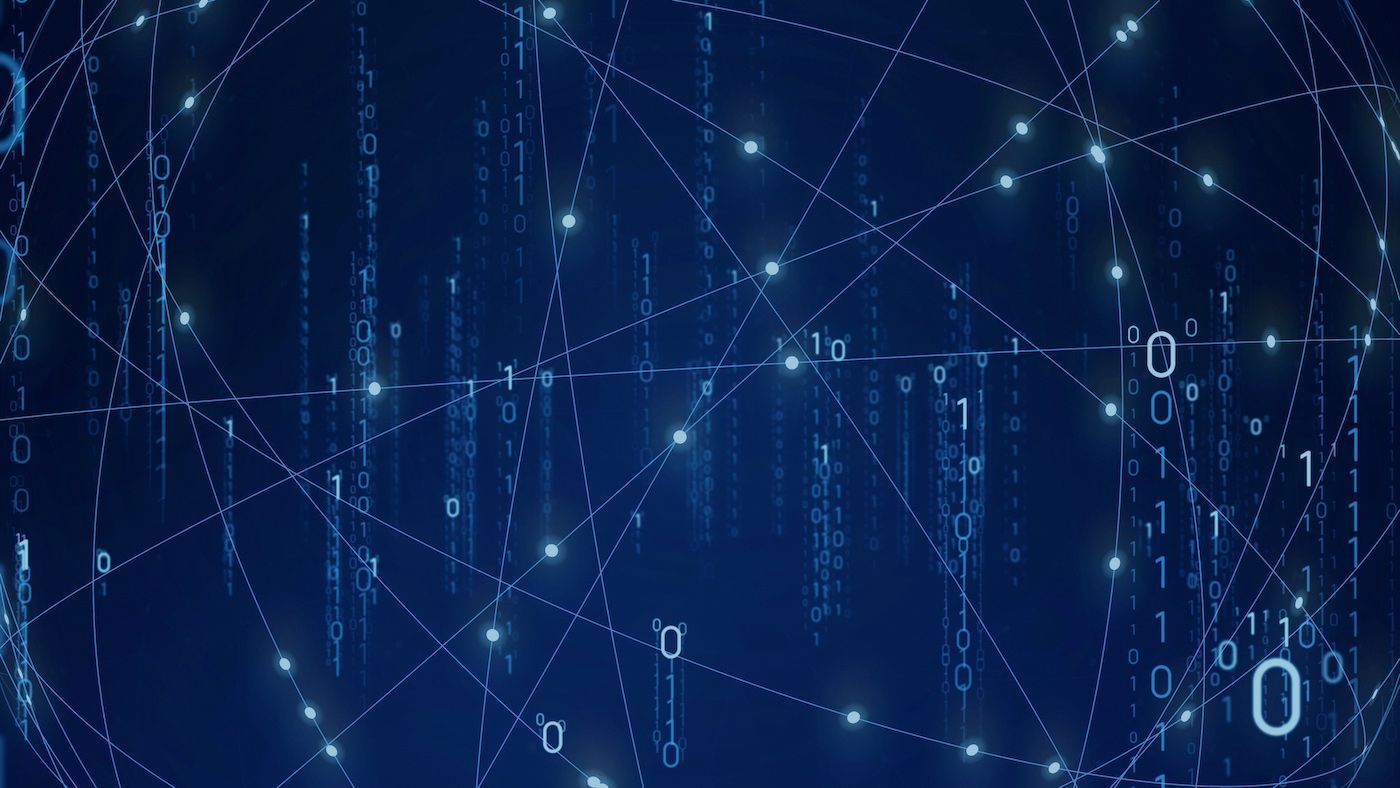