In the blue corner: an open-source exploit pack. In the red corner: a pay-for-play incumbent. As a security professional trying to defend your enterprise against attacks, which corner do you bet on for your penetration tests?

What's the goal of the game?

Let's focus on the 99% of enterprises. 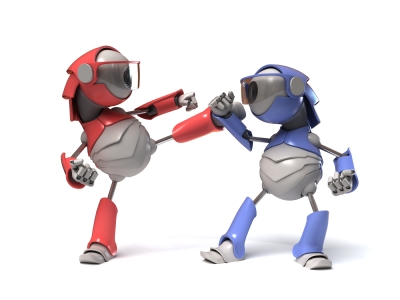 Coming from the red corner, the pay-for-play exploit packs open with these attacks: 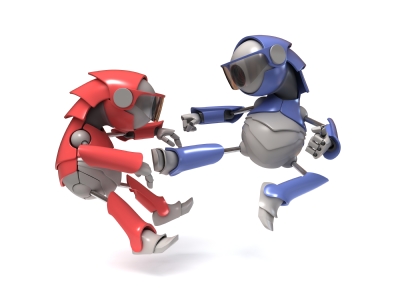 And the winner is...

Okay, this is the Metasploit blog, so you expected open source to win, but even if the fight was rigged, our arguments are still solid. If you are using open source for your web server because it's open source and more eyeballs create better security, why aren't you doing the same when it comes to your security tools?

Security shouldn't be about who's got the deepest pockets, and that's why we're offering Metasploit Community Edition with all exploits for free. Our commercial edition Metasploit Pro mostly adds features for productivity and reporting, which are targeted at enterprises who can afford to pay for it.

What's your take on open source vs. pay-for-play exploit packs? I'd love to hear your opinion - just sign in and add your comment!

An Inside Look at CISA’s Supply Chain Task Force