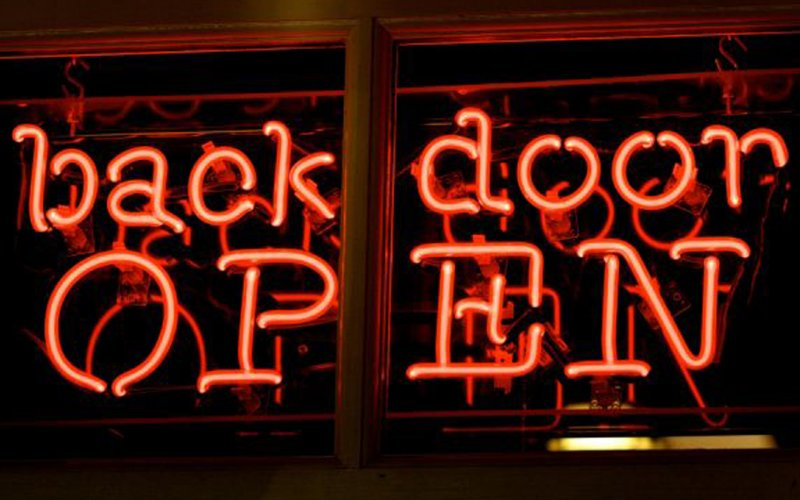 Why mobile applications are vulnerable

There has been so much talk about device security, but most mobile applications make server side calls which is really the part that needs securing because server side compromise will impact more users and can expose sensitive and costly information. And since mobile applications are new and businesses are rushing to get them out the door, all too often they are aren't architected and configured with proper security and access controls leaving them vulnerable to attackers. As Gallagher put it, “Speed (to market) Kills.”

How easy it is to attack mobile applications

Man in the middle attacks

It's surprisingly easy to attack mobile applications. You can just park myself in the mall with a laptop and a Wi-Fi Pineapple. The Wifi Pineapple enables you to deliver real Internet access as a ‘man in middle.' As people join your Wifi, you simply watch the traffic coming from their smartphones without them knowing that their smartphone is connected to you. And when their applications get updates from a server, you see those updates. You can - but you won't, right? - pull data from the sniffed traffic to do a man-in-the-middle attack if the application doesn't have additional sorts of controls and protection, it could then be used to attack and access data in the backend systems.

Another technique you can use, is looking for lack of, or ineffective use of a NONCE, a number used once. When building mobile apps, developers must use one time tokens. The client must have a special session token that is only used to create the NONCE. It looks at what its going to send in a string and calculates a special value that will only be valid for that request because it will be very difficult to re-create that key for another request. So, it is very hard to hack those kinds of apps. For people building mobile applications, the NONCE technique is fairly well-known. Its a part of OAUTH which is becoming standard. It has become a part of identify management, but unfortunately not everyone is using it. In normal web use it wasn't as critical because you have slightly more trust in the communication layer, but with mobile, you can't trust it at all and use of the NONCE is critical.

We're seeing many mobile applications that use a NONCE for one kind of request, but not for another. For example in the case of an application that might front-end Twitter, the developers might use a NONCE for sending Tweets, but they might not use a NONCE for reading messages. Since there isn't a NONCE used for reading messages, we can leverage the man in the middle attack described above to sniff credentials for a user and then read private messages as that user.In a way, its similar to CSRF. It's like the mobile equivalent to anti-CSRF support. It basically prevent replay attacks for mobile backend.Thanks again for the great article Sean and for raising awareness on this important issue. Check out AppSpider, our dynamic application security testing tool, capable of helping you lock the back doors on your mobile applications.

Unlocking the Power of Macro Authentication: Part One