Last week, Rebekah Brown and I wrapped up The Cuckoo’s Egg with book club readers around the world. Dig through some blog archives to get a sense of how this book club got started and what we’ve discussed so far. Below is a recap of the book as a whole and the overarching themes and questions we’ve talked through on the calls.

We were excited about this book because, as Rebekah illustrated over the course of our last three calls, the story tracks the first documented case of cyber-espionage. In the late 1980s, processes and tools for incident response and intrusion analysis were virtually non-existent, and the author, Cliff Stoll (an astronomer-turned-computer-wiz), was creating process on the fly as he tracked a hacker through his lab’s network and across the globe. Many of the methods Cliff used—and the problems he encountered—are still relevant and common today.

Security myths we encountered in The Cuckoo’s Egg

“Let’s be a tad careful and change our important passwords.”

Ultimately, there were a number of simple and critical points we pulled from the book:

We’ll be sending out a survey with a request for feedback and asking folks to help us choose the next book in a couple of weeks. Stay tuned for more info about the next round of Threat Intelligence Book Club! We appreciate you. 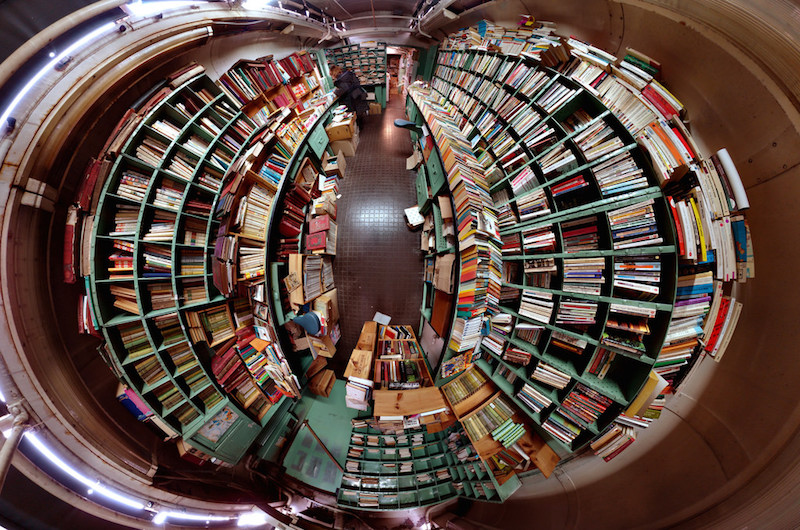