BlueKeep Exploits May Be Coming: Our Observations and Recommendations

Rapid7 Labs has observed a significant uptick in malicious RDP activity since the release of CVE-2019-0708 (A.K.A. “BlueKeep”).

Figure 1 shows the total daily connections from known, non-benign sources. Current levels of malicious RDP activity are levels unseen since Rapid7 Labs deployed Project Heisenberg back in 2015 and are well above the levels seen at this same time last year.

There were spikes just before the release of the CVE from both known adversarial internet IPv4 ranges and new sources that have a scanning profile consistent with nation state vulnerability assessment activity (those are not marked as “benign”). 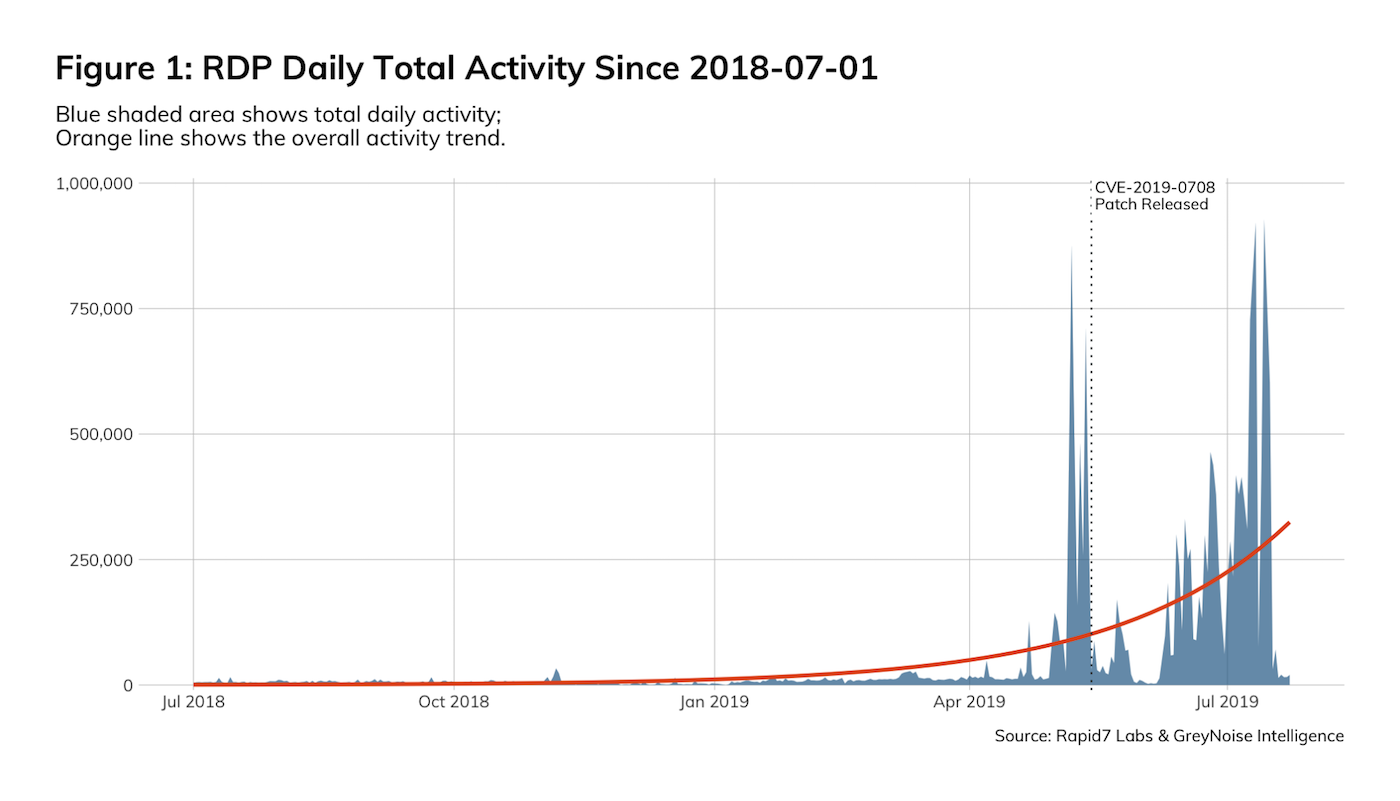 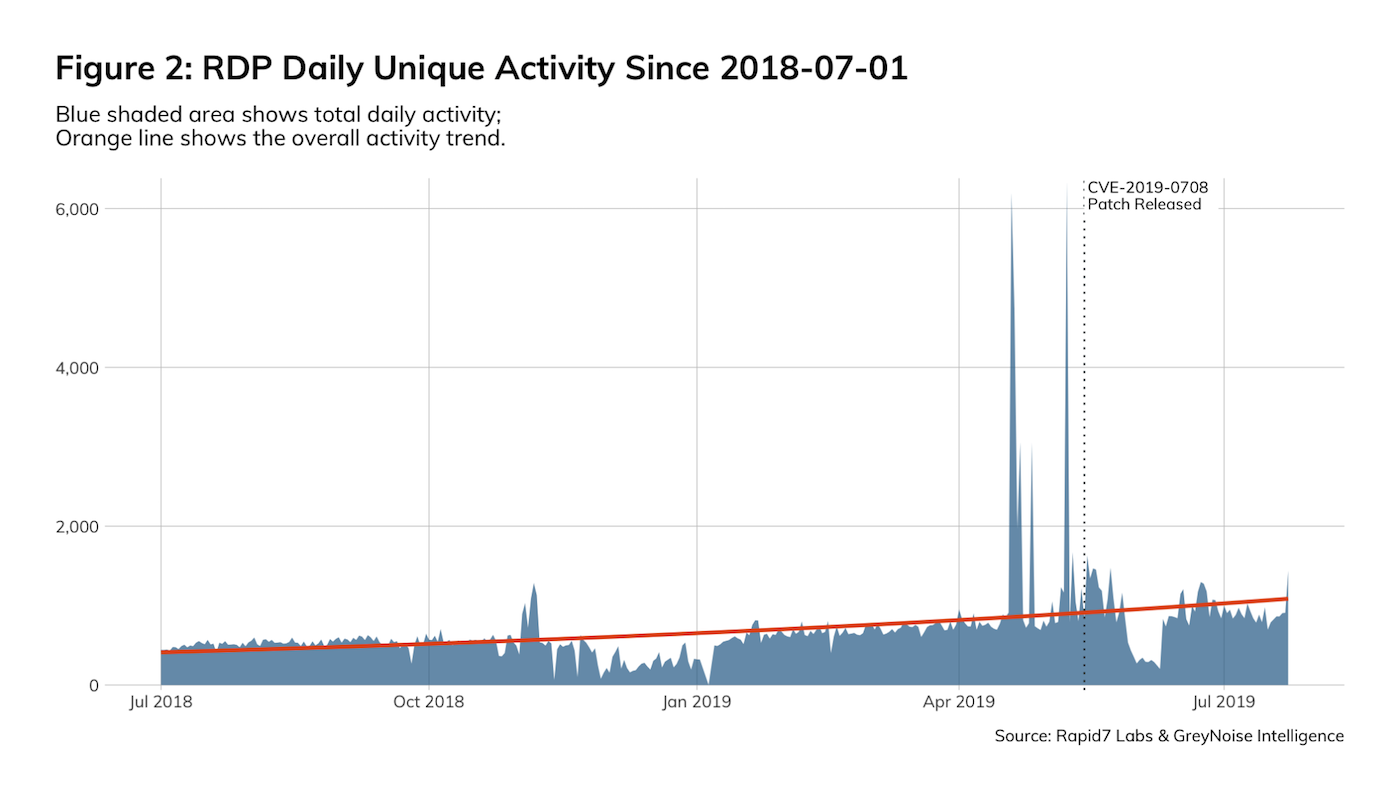 There are three profiles to this RDP activity:

As of last week, there is at least at least one known, working, commercial exploit for CVE-2019-0708. The Metasploit team is currently collaborating with community contributor zerosum0x0 on an exploit module to help defenders and penetration testers demonstrate and validate risk. Metasploit has had a remote scanner module for BlueKeep since May 2019. The scanner module was contributed by zerosum0x0 and JaGoTu.

We are also closing in on three months (77 days as of July 30, 2019) since the release of the patch. If past is prologue, this is within the window when we begin to see active exploitation of complex remote code execution vulnerabilities (it takes more time to produce a “bulletproof” exploit for the more complex situations). Combined with the upcoming Black Hat/DEF CON/BSides conferences, which will be pulling security resources away from organizations for a non-insignificant period of time, we suspect this could be the perfect opportunity for attackers to begin overt exploitation campaigns.

Recommendations to Defend Against the RDP BlueKeep Vulnerability 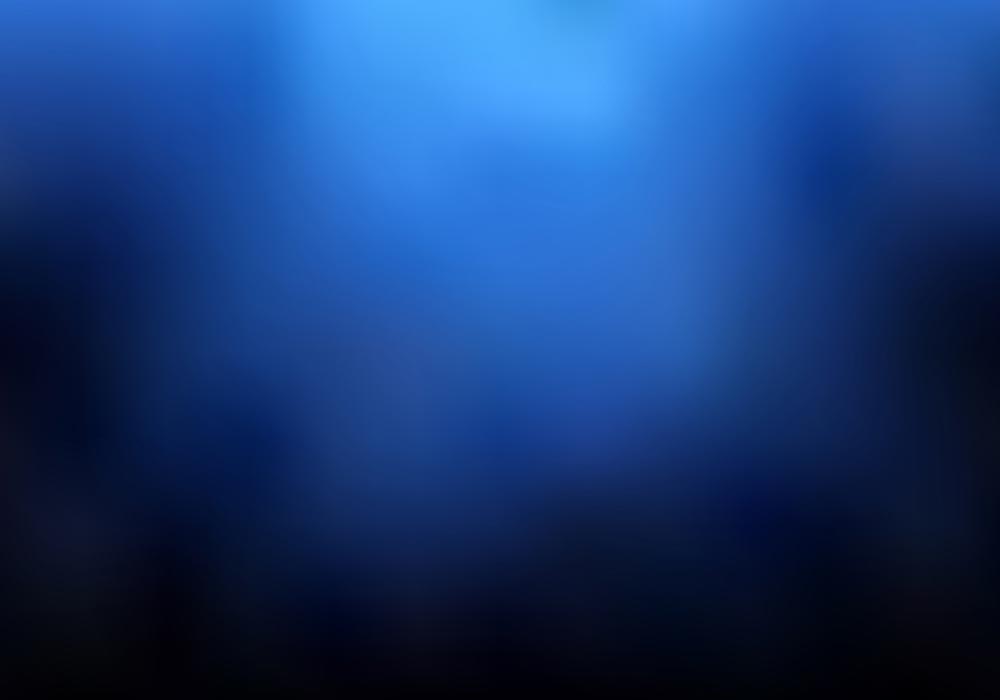