How SMBs Can Decrease Vulnerabilities and Incident Response Time with Automation

Security automation is a major buzzword across enterprise organizations, and for good reason. Automating manual tasks can free up time and resources for people to do more valuable, creative work.

But it’s not just enterprises that are finding the value in automation. Small businesses and organizations with small budgets are turning to automation to streamline manual and repetitive tasks. In fact, small businesses stand to benefit just as much as large ones because they have even fewer resources to address the same number of tasks.

One of the first places that both enterprise organizations and small- to medium-sized businesses can hone in on for automation is security through the use of a security orchestration, automation, and response (SOAR) solution like InsightConnect. This is particularly important as security personnel are increasingly tasked with work that is more administrative or reactive. For instance, threat detection and response (one of the main reasons organizations create security teams in the first place) can be faster and more thorough through automation.

The following are a few of the [best processes organizations should start with when automating security.

Threat hunting is one of the most time-consuming tasks that a security team has on its plate. Those doing the hunting need to be highly proficient in technical skills in order to identify threats. By automating low-level threat hunting processes like identifying suspicious domains, malware, or other indicators of compromise (IoCs), security teams can spend more time on more critical and complex threats.

According to a recent SANS Institute study, only one-third of organizations even have staff who are devoted to hunting threats. This makes automating threat detection even more important for teams that don’t have the resources they need to mitigate threats at their inception. Luckily, there is threat intelligence that already exists that gives teams quick context to help determine how serious a threat is. Quick lookups like this can save even the smallest security team time that would have been spent manually chasing down sources.

Speed up security scans through automation

According to the latest Verizon Data Breach Investigations Report, it takes an attacker mere minutes to compromise an asset, while it takes an organization months to find the compromise. This is especially true in more complex environments, where attackers may have more options for hiding their infiltration. Automation can fill in the gaps and help even those with complex environments spot and mitigate vulnerabilities faster.

Manual scans to find these compromises are not only mundane to your security personnel—they’re also prone to human error. In complex environments where there are several security systems that need to be analyzed, automation can prevent response times from grinding to a halt, giving the organization a better chance of saving not only their money or assets, but their reputation, should an attacker get in.

The cost of an attack: Ransomware

Ransomware is one such threat that has been on the rise, particularly for vulnerable institutions such as schools. In fact, schools are second only to municipalities in the number of victims to ransomware attacks in recent years, according toone study. Schools are seen as easy targets, first because they often lack the personnel or even the training to mitigate attacks, but also because they tend to have older operating systems or bad patching processes.

Schools of all sizes, from K–12 to higher education, are at risk of losing much more than control of their assets from a ransomware attack. As ransomware attacks are becoming more prevalent, the demands of the attackers are rising. One school district recently paid $88,000 to gain access to its systems following a ransomware campaign, while a college in New York was hit with a $2 million demand.

Automating security processes can save schools from being vulnerable to ransomware or malware attacks, regardless of the size or level of expertise of their security team. By detecting the threat early on, schools can stop the encryption process in its tracks and find ways to restore data so that they can at least lower the demand of the ransom.

Of course, the best security approach is not being attacked at all. By automating security processes, teams of all sizes can assess vulnerabilities and solve problems faster and more thoroughly.

[On Demand Webcast] Have No Fear, Security Automation is Here: See Our Automation Tool in Action 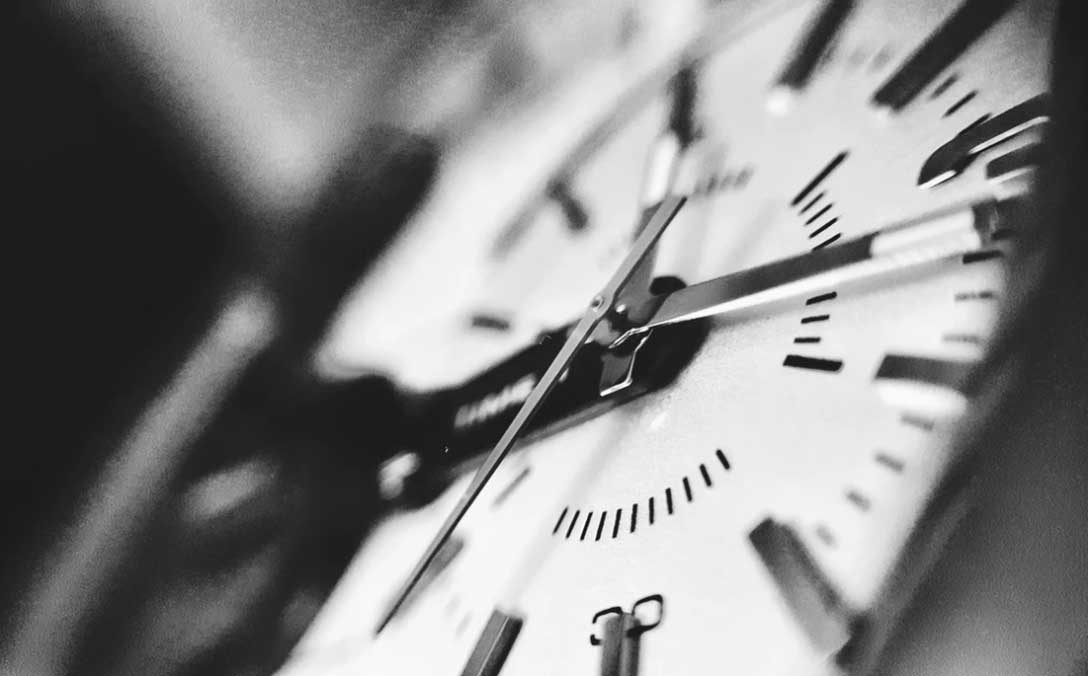