This One Time on a Pen Test: I’m Calling My Lawyer!

Each year, Rapid7 penetration testers complete hundreds of internally and externally based penetration testing service engagements. This post is part of an ongoing series featuring testimonials of what goes on beneath the hoodie. For more insights, check out our 2020 Under the Hoodie report.

As part of a telephone pretexting engagement for a law firm, we (Rapid7’s penetration testing services team) were provided with their employee’s phone numbers to call in an attempt to identify sensitive information, harvest credentials, and obtain a reverse shell on their machines.

We first started calling personnel posing as an IT analyst, asking general questions about pain points users had been experiencing in order to build trust with the individuals and allow them to voice their complaints. After all, people love complaining about IT! Once this rapport was established, we moved to more pointed questions about VPN technologies in use, endpoint protection and versions in use, as well as other technologies in use that could be used later as part of another pretext.

Now that we knew about their endpoint protection solution’s vendor and version, we then crafted a payload designed to evade that specific security tool. Also, with the version of the company’s remote access VPN client, we came up with a pretext where we again posed as an IT analyst dialing personnel who were on a list of folks who had outdated VPN clients that needed to be updated.

Want to hear more pen testing stories? Read our Under the Hoodie Report: Our findings from a full year of penetration testing engagements.

We called the employees and explained that their version of the VPN client was outdated, had multiple known vulnerabilities, and needed to be updated. We then instructed them to press start, run CMD, and run our stager one-liner. Once this took place, the one-liner would download our hosted payload assembly and run in the user’s memory, and establish a reverse-shell to our Command and Control (C2) server, allowing us full access to their workstation.

With internal access to their network, we then performed high-level reconnaissance such as identifying members of security groups such as Domain Administrators and where their Domain Controllers were located. Additionally, we performed a technique known as “Kerberoasting,” which returned Kerberos authentication hashes for service accounts on the domain. During testing, we cracked one of the Kerberos hashes for an account that was a member of the highly privileged Domain Admins security group.

At this point, we contacted the customer, explained how far we had gotten, and asked for further instruction. They instructed us to stop making phone calls immediately, as we had sufficiently demonstrated risk from a telephone pretexting perspective. 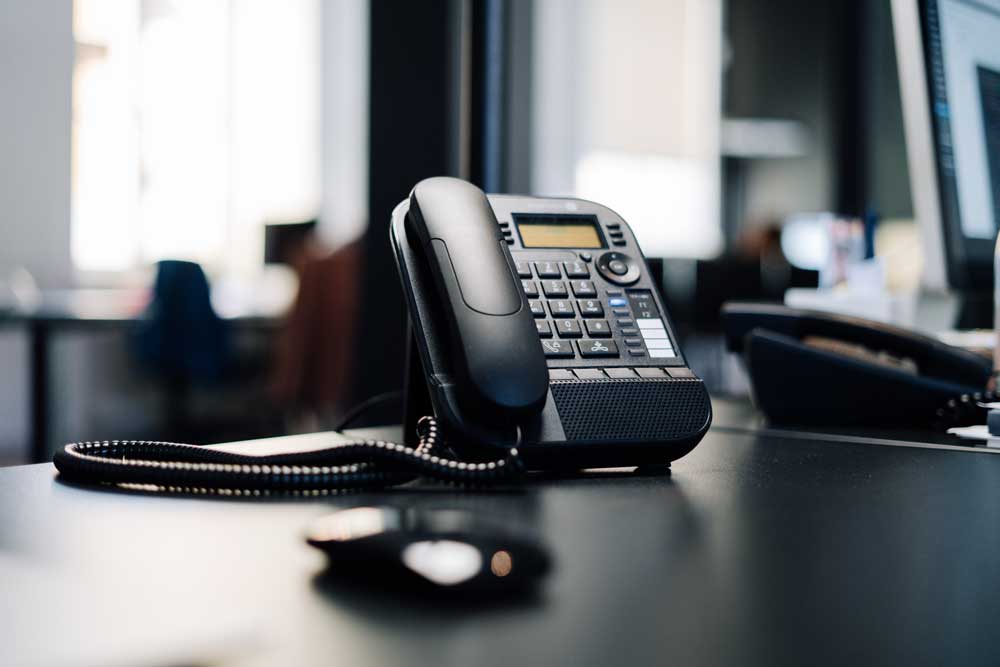