F5, on top of being a handy shortcut you can press over and over again until 3am just to watch the RTX 3080 preorders sell out instantly, is also a company that specializes in the delivery, security, performance, and availability of web applications, computing, storage, and network resources.

Community contributor h00die added support to msfconsole that allows the processing of F5 device config processing library, as well as a post module that can gather information on F5 devices, and an auxiliary module capable of processing F5 config files offline.

The Mida(s) Touch, but for vulns

Shell commands can be executed as the apache user without authentication via the PARAM parameter in requests made to ajaxreq.php. The sudo configuration also allows the apache user to execute commands without requiring a password, making code execution as the root user possible.

The V stands for Vuln

Our very own Grant Wilcox put together a neat post module for Windows machines running Hyper-V that allows the enumeration of any Hyper-V Virtual Machines installed on said machine.

The findings of this module (status, CPU usage, Hyper-V engine version, and state) are then entered into the metasploit loot, for easy export and retrieval.

Last but certainly not least, the gnarly "Zerologon" (CVE-2020-1472) privilege escalation vulnerability already has a PR in the works courtesy of the always wonderful zeroSteiner.

For more information on the vulnerability that everyone's talking about, see our analysis on AttackerKB. 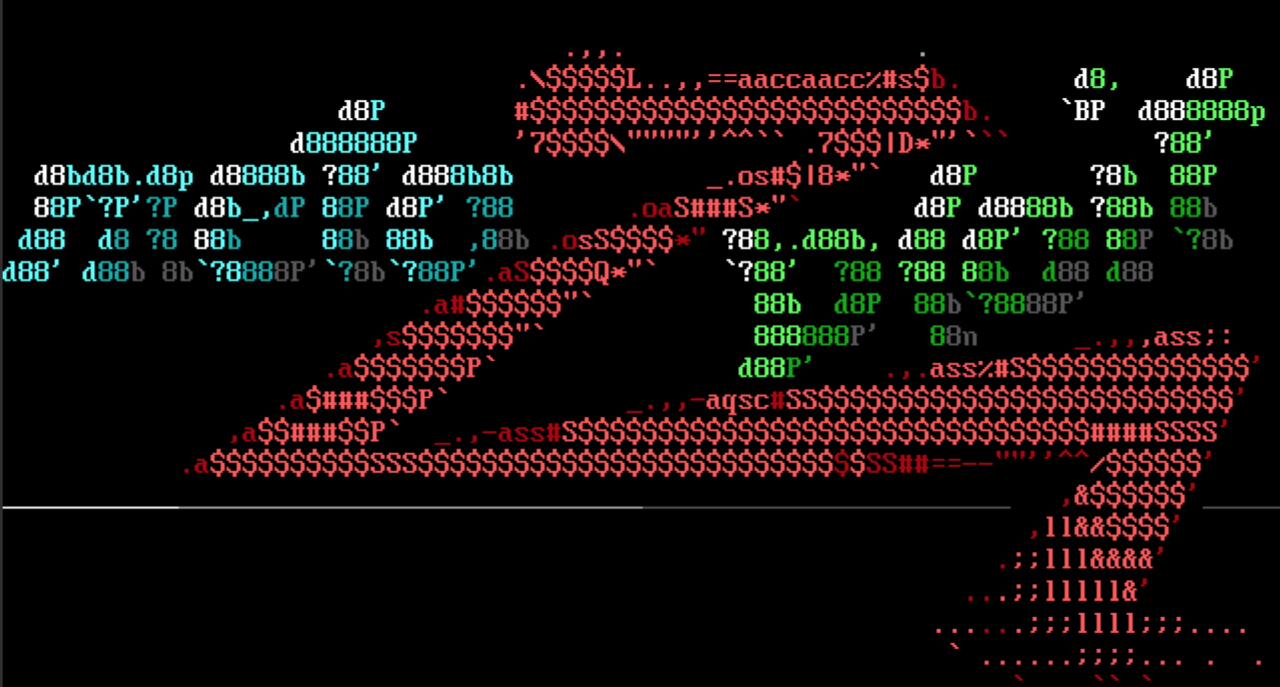