The etcd key-value service is part of the Kubernetes ecosystem and is designed to hold system/service configuration and state information. The Kubernetes API Server uses etcd's watch API to monitor the cluster and roll out critical configuration changes or simply restore any divergences of the state of the cluster back to what was declared by the deployer. It exposes a JSON API over the HTTP protocol.

Project Sonar found 2,560 etcd nodes exposed to the internet. The counts by country (top 10) and provider are below:

We’re including etcd for completeness (since we’ve mentioned in the previous blogs on Redis and memcached), but the sample size is way too small to dig into, since we have no data on which ones are honeypots and which ones are real.

Just like the other two key-value databases, etcd should never be exposed to the internet. Unlike the previous two services, etcd tends to be purpose-driven for Kubernetes orchestration environments, which is another great reason not to expose it to the internet directly. 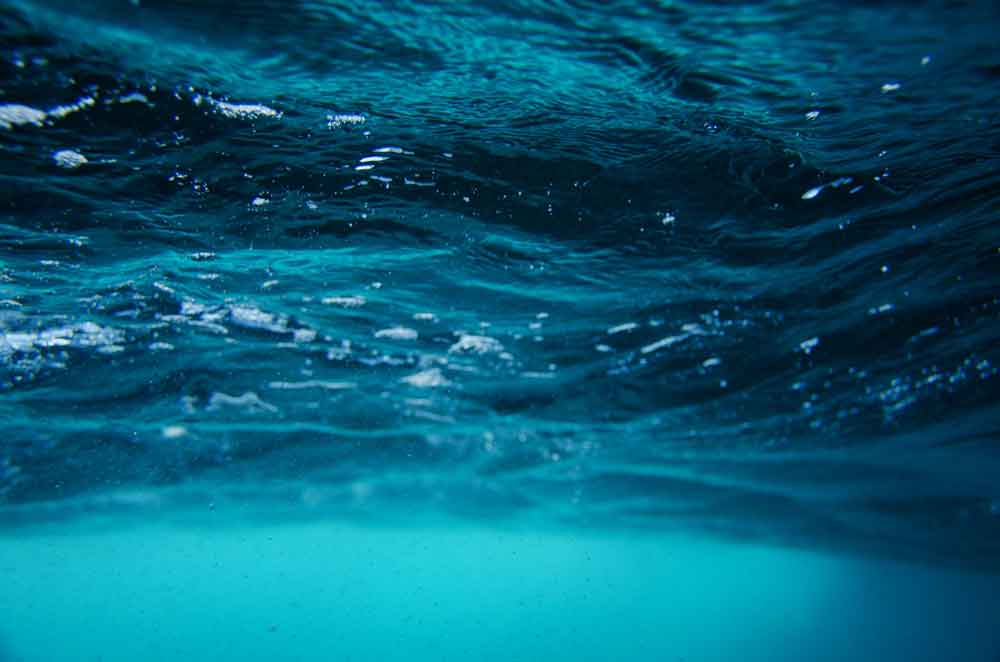