Here we are again with another installment of Patch Tuesday. When compared to the past few months this one feels a bit light both in severity and number of vulnerabilities addressed. Microsoft has only released patches for 55 CVEs this month, less than half of the usual volume, with only 4 of them being scored as critical. Let's dive into the details.

The hottest vulnerability this month is in the HTTP.sys library. If an attacker has network access to a webserver running on an unpatched asset they may be able to send a specially crafted packet which could result in RCE. This was found internally by Microsoft and has not yet been observed in the wild. However, it is only a matter of time before someone figures out how to craft that special packet and we start to see widespread use against Windows 10 and Windows Server machines. Rated at 9.8, this potentially wormable vulnerability should be a high priority for remediation.

There is some debate whether this vulnerability deserves its assigned 9.9 severity score. The limited details indicate that the most likely use of this bug is to cause a DoS on the Hyper-V host. This can cause a good amount of trouble for anyone running virtual machines but is not as damaging as the theoretical RCE this vulnerability could provide. In either case this is a good patch to put at the top of the todo-list.

Not to be outdone, Exchange Server is back again with yet another patch. This one is not nearly as high profile as the recent vulnerability which saw widespread use, but still an important patch to apply given that Exchange Servers are almost always exposed to the internet. There are a few other less severe vulnerabilities this month for Exchange which were disclosed at Pwn2Own in April. We expect to see a continued focus on Exchange Server in the months to come. 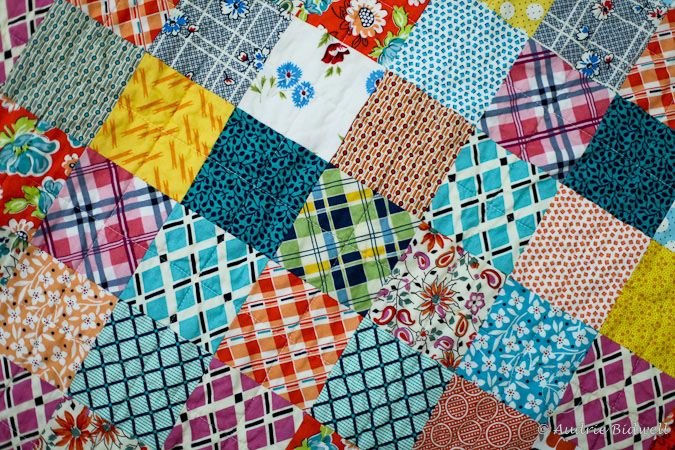