We are pleased to announce the general availability of native support of Apple Silicon chips for the Rapid7 Insight Agent!

The Insight Agent has been fully validated and tested to run on the new Apple Silicon systems natively, and does not require Rosetta 2 to install or operate. This ensures optimal performance for our customers, in contrast to utilizing the Rosetta 2 emulation layer.

Apple announced the first generation Apple Silicon chip—the M1 processor—in November 2020, an 8-core CPU based on the ARM64 architecture. This chip is the new standard on all MacBooks starting with the 2020 releases, and Apple plans to transition completely to Apple Silicon chips over the next two years. For more information, please see Apple’s official release announcement here.

The new Mac installer specifically designed for the Apple Silicon can be accessed right from Agent Management in the platform, in the download section:

If customers would like to test the new version of the Agent on select machines before rolling out across their environment, they may do so through the Agent Test Set feature.

We look forward to continually supporting our customers and gathering feedback on this new release! 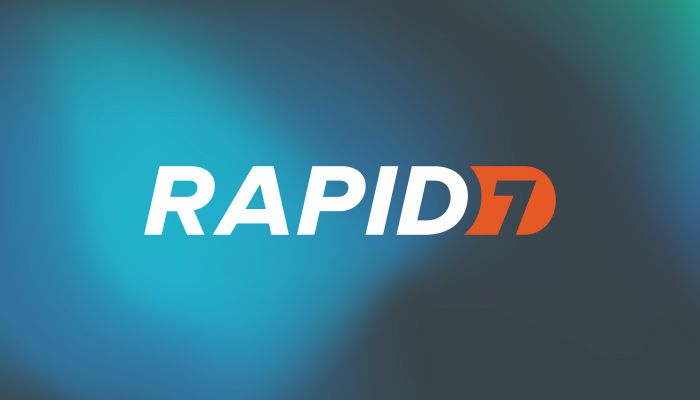