InsightIDR Was XDR Before XDR Was Even a Thing: An Origin Story

An origin story explains who you are and why. Spiderman has one. So do you.

Rapid7 began building InsightIDR in 2013. It was the year Yahoo’s epic data breach exposed the names, dates of birth, passwords, and security questions and answers of 3 billion users.

Back then, security professionals simply wanted data. If somebody could just ingest it all and send it, they’d take it from there. So the market focused on vast quantities of data — data first, most of it noisy and useless. Rapid7 went a different way: detections first.

We studied how the bad guys attacked networks and figured out what we needed to find them (with the help of our friends on the Metasploit project). Then we wrote and tested those detections, assembled a library, and enabled users to tune the detections to their environments. It sounds so easy now, in this short paragraph, but of course it wasn’t.

At last, in 2015, we sat down with industry analysts right before launch. Questions flew.

“You’re calling it InsightIDR? What does IDR stand for?”

And that’s when the tongue-lashing started. It went something like this: “Incident Detection and Response is a market category, not a product! You need 10 different products to actually do that! It’s too broad! You’re trying to do too much!”

And then the coup de grace: “Your product name is stupid.”

InsightIDR got off to a gloomy and also awesome start

When you’re trying to be disruptive, the scariest thing is quiet indifference. Any big reaction is great, even if you get called wrong. So we thought maybe we were onto something.

At that time, modern workers were leaving more ways to find them online: LinkedIn, Facebook, Gmail. Attackers found them. We all became targets. There were 4 billion data records taken in 2016, nearly all because of stolen passwords or weak, guessable ones. Of course, intruders masquerading as employees were not caught by traditional monitoring. While it’s a fine idea to set password policy and train employees in security hygiene, we decided to study human nature rather than try to change it.

At the heart of what we were doing was a new way of tracking activity, and condensing noisy data into meaningful events. With User and Entity Behavior Analytics (UEBA), InsightIDR continuously baselines “normal” user behavior so it spots anomalies, risks, and ultimately malicious behavior fast, helping you break the attack chain.

But UEBA is only part of a detection and response platform. So we added traditional SIEM capabilities like our proprietary data lake technology (that has allowed us to avoid the ingestion-based pricing that plagues the market), file integrity monitoring and compliance dashboards and reports.

We also added some not-so-traditional capabilities like Attacker Behavior Analytics and Endpoint Detection and Response. EDR was ready for its own disruption. EDR vendors continue to be focused on agent data collection. But we decided years ago that detection engineering and curation — zeroing in on evil — is the way to do EDR.

In 2017, we added security orchestration and automation to the Insight platform. XDR is all about analyst efficiency and for that you need more and more automation. Next, our own Network Sensor and full SOAR capabilities took even more burden off analysts. The visibility triad was soon complete when we added network detection and response.

Some time the following year, the founder and CTO of Palo Alto Networks coined the acronym “XDR” to explain the “symphony” that great cybersecurity would require. (Hey, at least we had a name for it now.)

First, Rapid7 acquired Velociraptor, an open-source platform focused on endpoint monitoring, digital forensics, and incident response. (We’ve been committed to open source since 2009, when we acquired Metasploit, now the world’s most used penetration testing network with a community of collaborators 300,000 strong.)

Third and finally, XDR became all the buzz. Seriously, not a day, a conference, or a trade pub goes by. The buzz includes debate about the exact definition of XDR, speculation that it’s more buzz than bona fide, and concern that XDR could move very quickly through the Gartner Hype Cycle straight to the “Trough of Disillusionment.”

InsightIDR gives you the freedom to focus on what matters most

In a recent survey of customers in the Rapid7 Voice program (a group that provides input as we develop new ideas) 42% said they’re using InsightIDR to achieve XDR outcomes right now. I listened to one say he’s always surprised at the buzz and debate at conferences: don’t you know you can already do this stuff? I do this stuff!

By the way, he’s working entirely alone, a one-man show for a NASDAQ-listed global company in the health sector (a pretty hot target these days). Can XDR help with the industry’s skills gap problem, now in its fifth year? That’s for another blog. 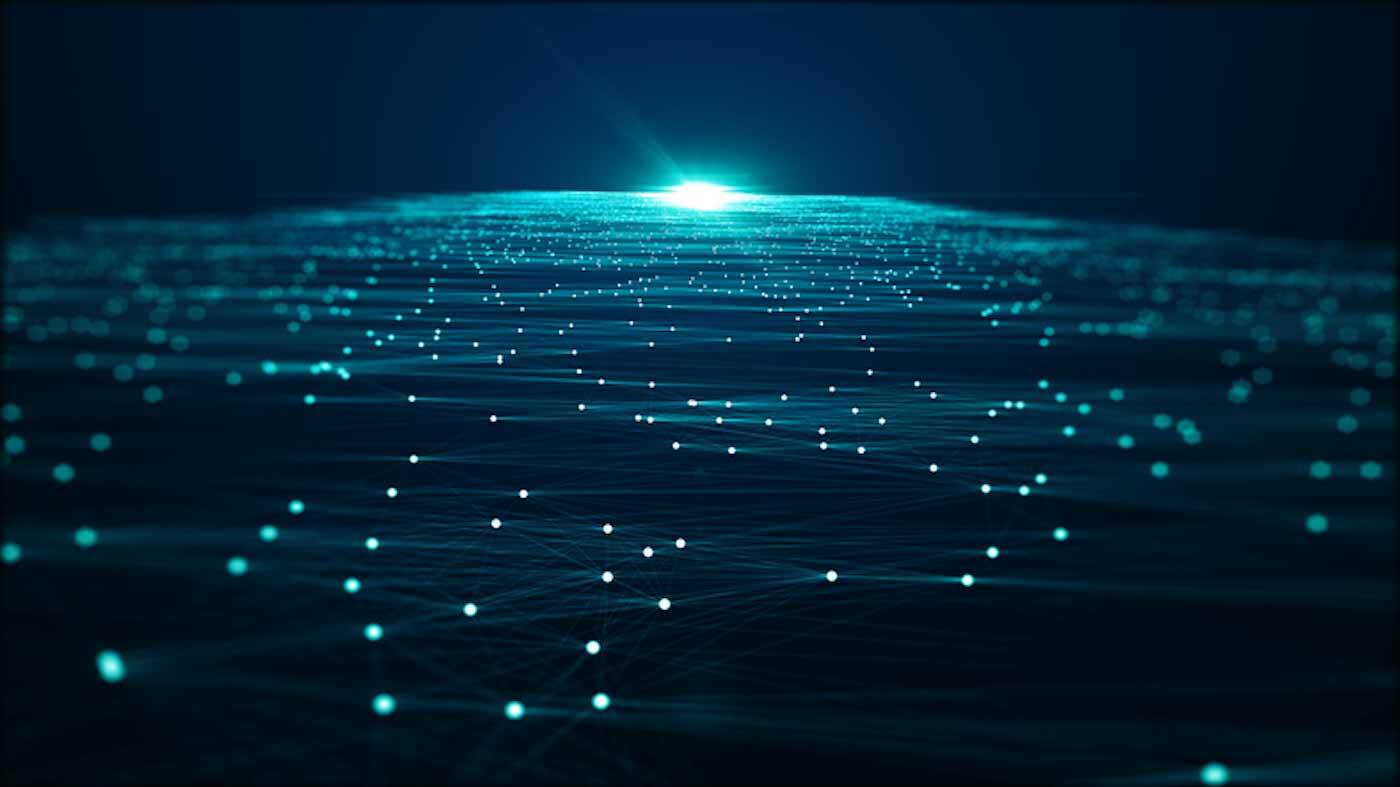