With the scent of scorched internet still lingering in the air from the WannaCry Ransomworm, today we see a new scary-and-potentially-incendiary bug hitting the twitter news. The vulnerability - CVE-2017-7494 - affects versions 3.5 (released March 1, 2010) and onwards of Samba, the defacto standard for providing Windows-based file and print services on Unix and Linux systems. Check out Samba's advisory for more details.

We strongly recommend that security and IT teams take immediate action to protect themselves.

Many home and corporate network storage systems run Samba and it is frequently installed by default on many Linux systems, making it possible that some users are running Samba without realizing it. Given how easy it is to enable Samba on Linux endpoints, even devices requiring it to be manually enabled will not necessarily be in the clear.

Samba makes it possible for Unix and Linux systems to share files the same way Windows does. While the WannaCry ransomworm impacted Windows systems and was easily identifiable, with clear remediation steps, the Samba vulnerability will impact Linux and Unix systems and could present significant technical obstacles to obtaining or deploying appropriate remediations. These obstacles will most likely present themselves in situations where devices are unmanaged by typical patch deployment solutions or don't allow OS-level patching by the user. As a result, we believe those systems may be likely conduits into business networks.

How bad is it?

The internet is not on fire yet, but there's a lot of potential for it to get pretty nasty. If there is a vulnerable version of Samba running on a device, and a malicious actor has access to upload files to that machine, exploitation is trivial.

In a Project Sonar scan run today, Rapid7 Labs discovered more than 104,000 internet-exposed endpoints that appear to be running vulnerable versions of Samba on port 445. Of those, almost 90% (92,570) are running versions for which there is currently no direct patch available. In other words, “We're way beyond the boundary of the Pride Lands.” (sorry - we promise that's the last Lion King reference. Maybe.)

We've been seeing a significant increase in malicious traffic to port 445 since May 19th; however, the recency of the WannaCry vulnerability makes it difficult for us to attribute this directly to the Samba vulnerability. It should be noted that proof-of-concept exploit code has already appeared on Twitter, and we are seeing Metasploit modules making their way into the community.

We will continue to scan for potentially vulnerable endpoints and will provide an update on numbers in the next few days.

What should you do to protect yourself?

The makers of Samba have provided a patch for versions 4.4 onwards.

Organizations should be reviewing their official asset and configuration management systems to immediately identify vulnerable systems and then perform comprehensive and regular full network vulnerability scans to identify misconfigured or rogue systems. Additionally, organizations should review their firewall rules to ensure that SMB/Samba network traffic is not allowed directly from the internet to their assets.

Many network-attached storage (NAS) environments are used as network backup systems. A direct attack or worm would render those backups almost useless, so if patching cannot be done immediately, we recommend creating an offline copy of critical data as soon as possible.

In addition, organizations should be monitoring all internal and external network traffic for increases in connections or connection attempts to Windows file sharing protocols.

How can Rapid7 help?

We are working on checks for Rapid7 InsightVM and Rapid7 Nexpose so customers can scan their environments for vulnerable endpoints and take mitigating action as quickly as possible.

We also expect a module in the Metasploit Framework very soon, enabling security professionals to test the effectiveness of their mitigations, and understand the potential impact of exploitation.

We will notify users of the availability of these solutions as soon as they are available.

Not a Rapid7 customer? Scan your network with InsightVM to understand the impact this vulnerability has on your organization. We also have a step-by-step guide on how to scan for Samba CVE-2017-7494 using our vulnerability scanners.

PRODUCT UPDATE 3 - 5/25/17 - We now have a Metasploit module available for this vulnerability, so you can see whether you can be exploited via Samba CVE-2017-7494, and understand the impact of such an attack. Download Metasploit to try it out.

P.S. yes, we know the lion is called Simba. But who doesn't love a gratuitous and tenuous cartoon lion reference?! Rowr. 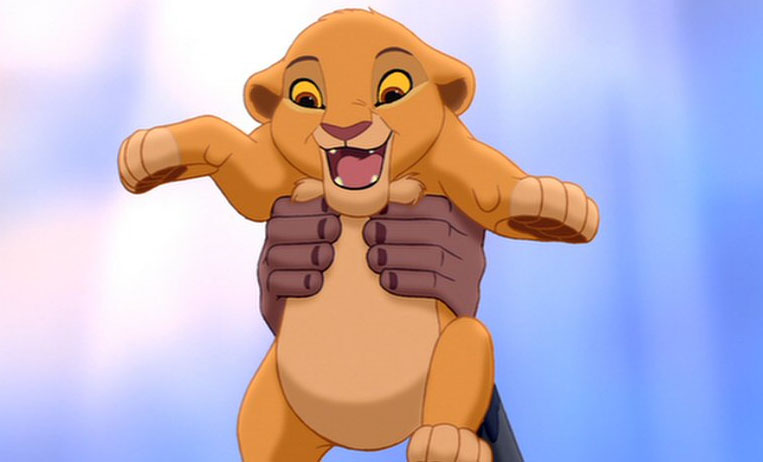