This is a continuation of our CIS critical security controls blog series.

Workstations form the biggest threat surface in any organization. The CIS Critical Security Controls include workstation and user-focused endpoint security in several of the controls, but Control 8 (Malware Defenses) is the only control to strictly focus on antivirus and malware across the organization. It's pretty important, too: Malware networks are often run by organized criminals who profit from both the stolen identities of end users and access to the extensive computing and network resources that malware is designed to exploit. To a lesser extent, malware is also used for corporate and nation-state espionage, acts of vandalism, strategic attacks on infrastructure, and just about any circumstance where an attacker wants to compromise multiple hosts with minimal effort. Simply put: Malware is a big problem, and it puts everyone at risk. Much like disease prevention, malware prevention relies on a combination of "computing hygiene" and herd immunity; if it's done right, we all have a part in reducing the impact of malware and the risks associated with it.

What this control covers

Control 8 covers malware and antivirus protection at system, network, and organizational levels. It isn't limited to workstations, since even servers that don't run Windows are regularly targeted (and affected) by malware. Control 8 should be used to asses infrastructure, IoT, mobile devices, and anything else that can become a target for malicious software—not just endpoints.

This control has been specifically included in version 6 of the CIS Critical Controls in a way that focuses on preventing the spread of worms and other self-propagating malicious code, but it's important to note that the Malware Defenses control is actually just a small subset of a good malware protection program. Following Control 8 will significantly improve any kind of incident response program you're developing, and it'll also help with the "top five" CIS controls, since it's dependent on them for effective implementation.

Antivirus not dead, sun still rises: a note on terminology 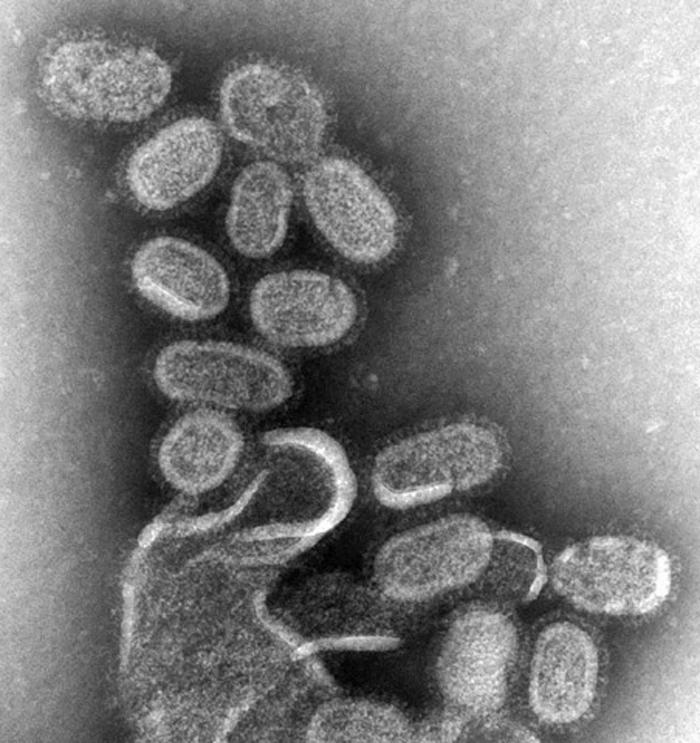 The term “malware” can be a little misleading, because it's often used to only describe viruses, or a specific subset of all of the malicious software used to attack information systems. The generally accepted definition of malware includes viruses, worms, ransomware, and anything that is purpose-built to be malicious software; that is what I'm going to stick with here. The nice part of this, though, is that many of the controls and mitigation techniques for viruses also cover typical malware. Another added bonus is that any decent antivirus software still scans for most malware signatures and malicious behavior. Despite claims to the contrary, antivirus is not dead; it just grew up.

How To Implement it

The first step is a pretty big one, but the good news is that it's also fairly easy if you've even partially implemented “big five” critical controls. Asset configuration and management tools, as well as continual patching and careful system configuration, can go a long way in stopping most malware infections. This includes ransomware like CryptoLocker, WannaCrypt, and others, since they rely on poorly-configured or unpatched systems to spread.

Simply put: You probably already have a good start if you're using any centrally managed antivirus service and managing your workstation and endpoint configuration. Central management of antivirus and antimalware clients is pretty important, since the logs generated by these systems can be used to aid in the incident detection process and generally help with cleanup and response. It's also important for the obvious reasons: Antivirus still protects against viruses, and centrally managed ones mean you can control precisely how.

As Cindy Jones discussed in an earlier post on logging, tracking and reporting incident information at a log level is pretty important. It also acts as a good indicator of network health and security. Enterprise-level antivirus and antimalware solutions usually have some form of logging facility, and this—in concert with other logs from firewalls, network instruments, and critical systems—will give the security team a clear picture of what's going on inside the network. Logging both detection and response information from your antivirus is a good way to help color in that picture. Aside from detection statistics, it is critical to log what has been done with it when it's detected, and where it came from. Unfortunately, relying on individual incidents can be like drinking from a water cannon, so rather than relying on alerts for every incident, track the rate of change and the types of infection until you need to look at individual alerts or systems. If you don't already have one, you will need to build a service that can monitor the number of infected and damaged machines in order to give you a clear picture of where the malware is.

Antimalware everything, all the time

As I mentioned at the top of this post, network devices and other "non-computer" elements of your organization's information systems are vulnerable to malware. At an organization and policy level, you should be making it clear that everything on your network needs to have an antivirus installed, and anything that is run by your IT team should have an enterprise antivirus client that reports back to you. This is helpful for a few reasons: you will have visibility into the systems with the antivirus or endpoint protection client running, and you also can ensure that you're not granting network access to devices that may be carrying malware. While it may be tempting to ignore some systems, and some vendors don't make clients for some OSes, it's a good idea to aim for as much antivirus/antimalware coverage as possible.

Malware can show up from nearly anywhere, and removable media is a major source of infection. It's critical that you set up your antivirus policy to scan removable media before it's allowed on anything, and limit who can install software. Removing root privileges also removes the risk of user-installed software or malware attacking critical system objects, or exploiting access to administrator rights and privileged system objects. I've personally responded to ransomware cases where the only thing that limited the damage to the organization (and the end user) was the lack of local administrative privilege on the system that got infected. While this isn't mentioned in Control 8, it's brought up in Controls 14 and 5.

Network-level scanning is definitely helpful, especially if you have the capacity to spot command and control traffic, malicious DNS and URL requests, and other stuff. It's less helpful if you're just replicating the work that your antivirus clients are already doing. In this case, IDS and logging are also going to play a huge role—specifically, log session lengths, DNS requests, and traffic patterns to look for access with Command and Control networks used by known malware. Session length logging can also give hints about data exfiltration, and looking at things like failed attempts to authenticate on services may also act as a virus or worm attack indicator. Looking at inbound and outbound network traffic from unusual IP addresses, or known bad actor addresses, will also help in identifying malware patterns as they emerge and localizing any response activities.

One last word on malware prevention 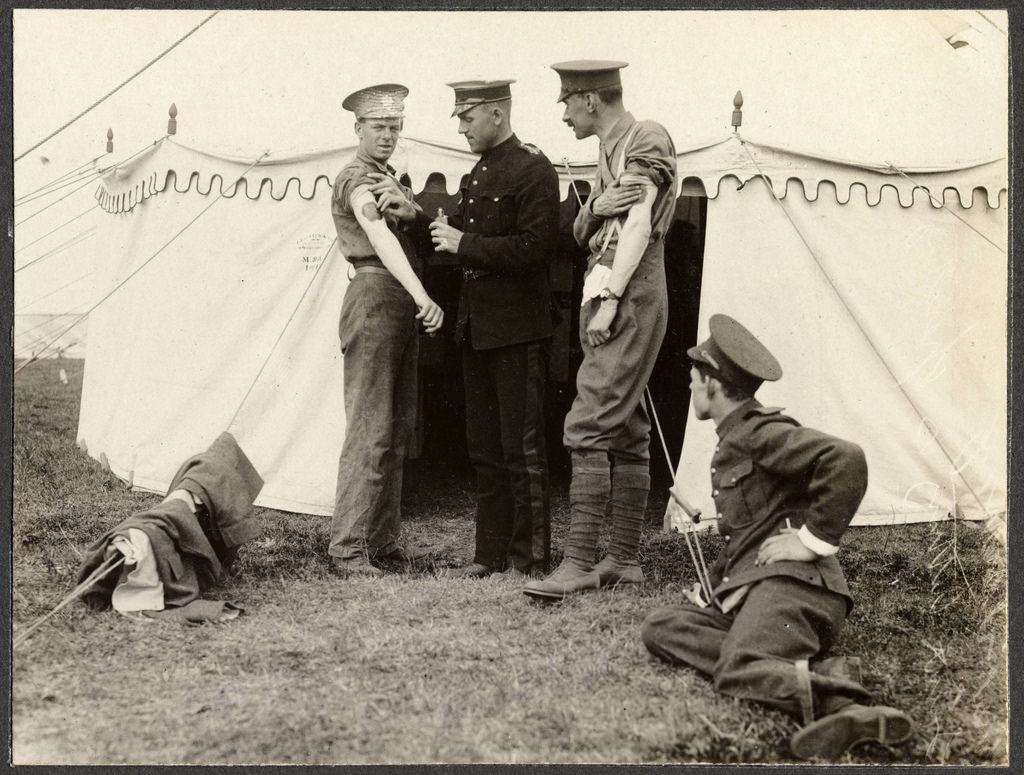 While the CIS doesn't include this in the top five controls, I think Control 8 isstill one of the most important. Good malware prevention actually does as much to help other people as it does for you and your network; you're cutting down the rate of transmission and infection and helping reduce the threat created by the people who use malware to commit crimes. Robust malware prevention techniques and programs actively reduce the threat to legacy systems and "high risk" networks that can't patch their systems for one reason or another. Fighting malware requires that we treat it like measles or smallpox: vaccinate against it, clean up infections, and monitor populations at risk. While it's often inconvenient or difficult, the end result is safer computing for everyone.

Like what you see? Check out our next post in this series, “CIS Critical Control 9: Limitation and Control of Ports, Protocols, and Services.” 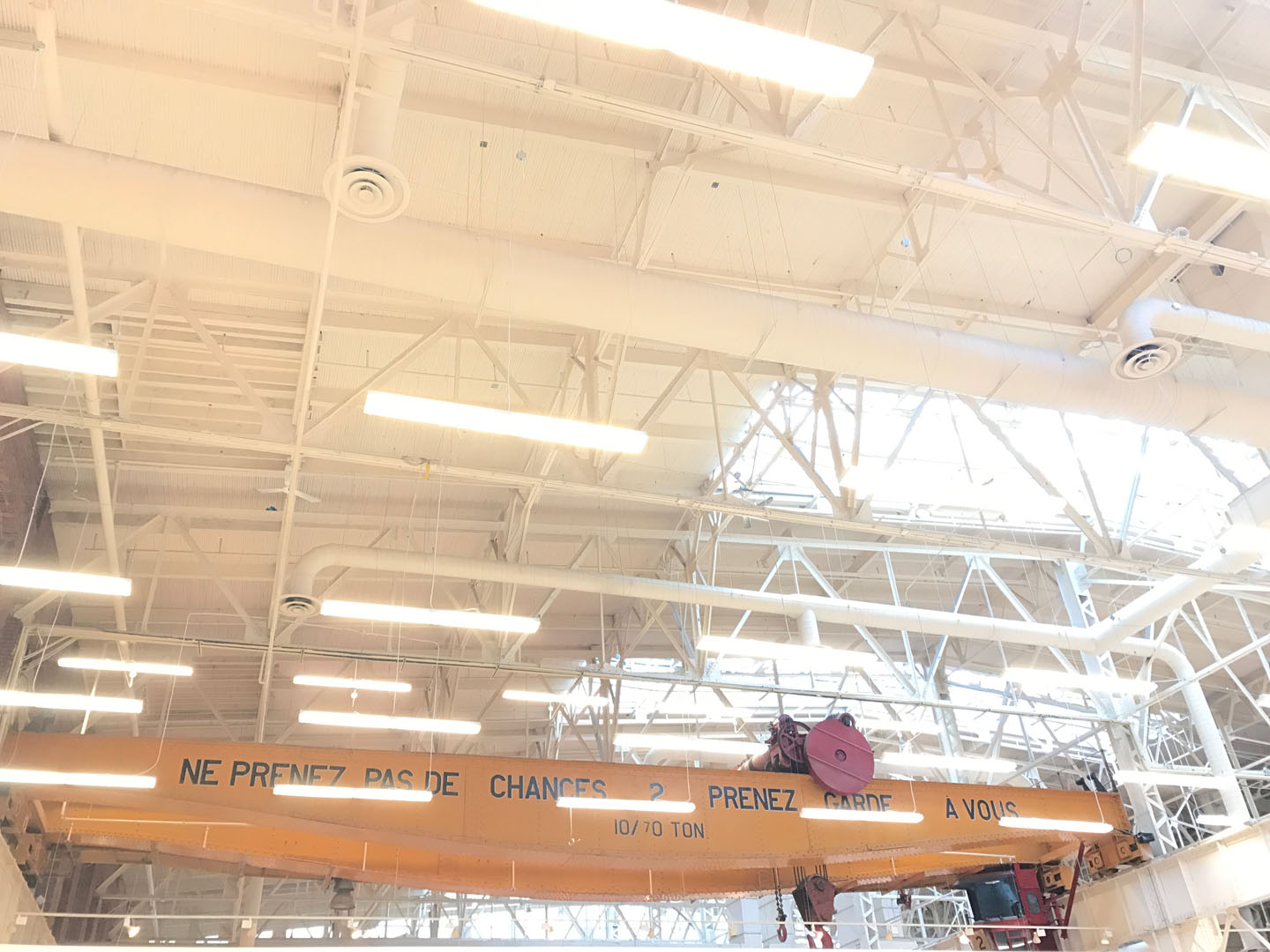 Top 3 Takeaways from the "Getting One Step Ahead of the Attacker: How to Turn the Tables" Webcast