Senator Ed Markey (D-MA) is poised to introduce legislation to develop a voluntary cybersecurity standards program for the Internet of Things (IoT). The legislation, called the Cyber Shield Act, would enable IoT products that comply with the standards to display a label indicating a strong level of security to consumers – like an Energy Star rating for IoT. Rapid7 supports this legislation and believes greater transparency in the marketplace will enhance cybersecurity and protect consumers.

The burgeoning IoT marketplace holds a great deal of promise for consumers. But as the Mirai botnet made starkly clear, many IoT devices – especially at the inexpensive range of the market – are as secure as leaky boats. Rapid7's Deral Heiland and Tod Beardsley, among many others, have written extensively about IoT's security problems from a technical perspective.

Policymakers have recognized the issue as well and are taking action. Numerous federal agencies (such as FDA and NHTSA) have set forth guidance on IoT security as it relates to their area of authority, and others (such as NIST) have long pushed for consistent company adoption of baseline security frameworks. In addition to these important efforts, we are encouraged that Congress is also actively exploring market-based means to bring information about the security of IoT products to the attention of consumers.

Sen. Markey's Cyber Shield Act would require the Dept. of Commerce to convene public and private sector experts to establish security benchmarks for select connected products. The working group would be encouraged to incorporate existing standards rather than create new ones, and the benchmark would change over time to keep pace with evolving threats and expectations. The process, like that which produced the NIST Cybersecurity Framework, would be open for public review and comment. Manufacturers may voluntarily display "Cyber Shield" labels to IoT products that meet the security benchmarks (as certified by an accredited testing entity).

Rapid7 supports voluntary initiatives to raise awareness to consumers about product security, like that proposed in the Cyber Shield Act. Consumers are often not able to easily determine the level of security in products they purchase, so an accessible and reliable system is needed to help inform purchase decisions. As consumers evaluate and value IoT security more, competing manufacturers will respond by prioritizing secure design, risk management practices, and security processes. Consumers and the IoT industry can both benefit from this approach.

The legislation is not without its challenges, of course. To be effective, the security benchmarks envisioned by the bill must be clear and focused, rather than generally applicable to all connected devices. The program would need buy-in from security experts and responsible manufacturers, and consumers would need to learn how to spot and interpret Cyber Shield labels. But overall, Rapid7 believes Sen. Markey's Cyber Shield legislation could encourage greater transparency and security for IoT. Strengthening the IoT ecosystem will require a multi-pronged approach from policymakers, and we think lawmakers should consider incorporating this concept as part of the plan. 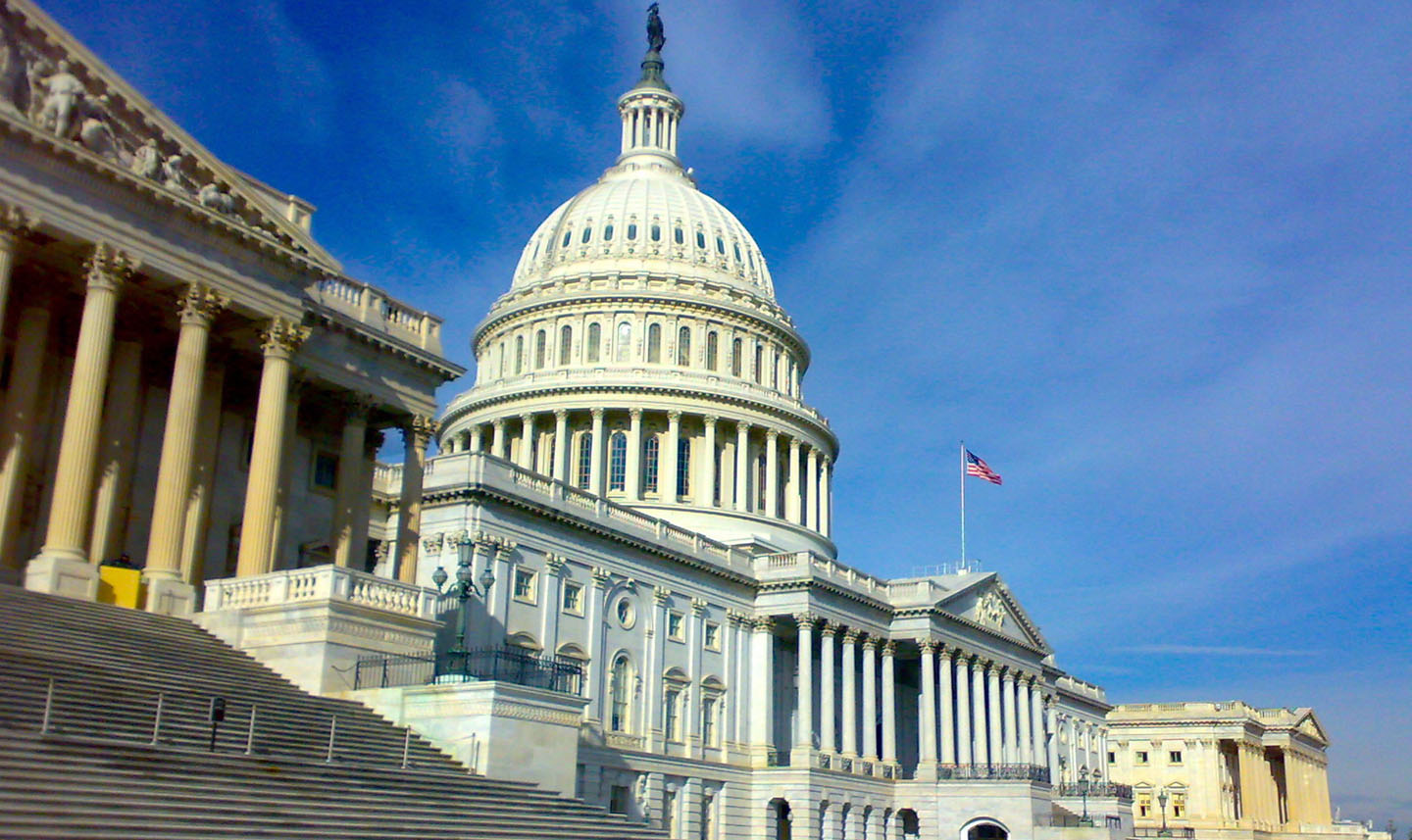