This is a time of year when many folks in the U.S. reflect on things in their lives that they are thankful for. There’s also usually a turkey involved, but we figured we’d pardon the bird this wrapup and just focus on things we Metasploit folks here at Rapid7 are thankful for.

We are SUPER THANKFUL for our community contributors and the many hours of work they put in. I’m talking about writing new modules, updating (and also fixing!) existing modules, working on the framework, reviewing PRs, testing, helping with documentation, and more. Contributions from the community are VERY important to keeping the Metasploit project relevant and on the right path. Y’ALL ROCK!!!!! (And if you're interested in contributing but aren't sure where to start, we've got you covered here.) 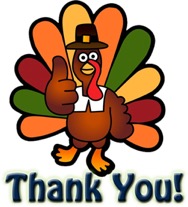 What is software without users??? Probably not a happy place (let’s not find out!). Of course we’re SUPER THANKFUL for our users and supporters! And a special shout-out to users who take the time to open GitHub issues for bugs and feature requests (both of those help mature+grow Metasploit!). THANKS, YO!!! 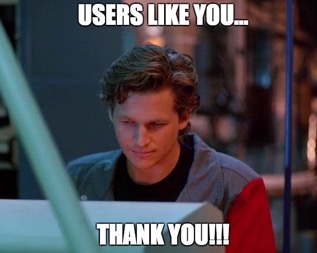 There’s a shiny new module targeting D-Link DIR-850L wireless router devices, courtesy of @realoriginal. This module will hook you up with unauthenticated command execution (Meterpreter payload support in the works!). Brent Cook shared an interesting anecdote about the microprocessor in this device during this week’s Demo Meeting, which is totally worth checking out.

If you’ve been wanting support for the <ruby> directive in Meterpreter resource scripts, @zeroSteiner's got you covered! You can check out an example in the PR itself.