Shoring Up the Defenses Together: 2018Q2 and Q3 Wrap-Up

Today (October 29, 2018) we are sharing several vulnerabilities that have been fixed in Rapid7 products and supporting services. You won’t need to take any actions (unless you have AppSpider Enterprise and are not yet on Version 3.8.207, released in August 2018), since all of the issues have been addressed. Rapid7 has no evidence that any of these vulnerabilities have been exploited. We are disclosing these vulnerabilities in order to be transparent, to thank those who take the time to report security issues responsibly, and to provide a few reminders of security concerns that you should audit for in your own organization.

In AppSpider Enterprise before Version 3.8.197, a CSRF token was not set when a user logged out. A malicious actor knowing the IP address of the AppSpider Enterprise instance would be able to establish a denial of service against users by continually logging them out. The lack of a CSRF token set at user logout meant that requests like these were not properly validated.

This vulnerability could have allowed an attacker to prevent normal AppSpider Enterprise usage—e.g., to prevent scanning from occuring while another attack was performed.

Potential action required: If you are running a version of AppSpider Enterprise older than 3.8.197, you should upgrade to 3.8.197 or newer at your earliest convenience.

Rapid7 thanks Hari Namburi for reporting this vulnerability and working with us during mitigation.

These were present in different endpoints affecting different functionality, but overall they allowed potentially malicious actors to inject JavaScript to one section of the app and then execute it in another section. They are all instances of improper neutralization of input (CWE-79), with a base CVSSv3 score of 3.8. All of these vulnerabilities were fixed in AppSpider Enterprise Version 3.8.207, released in August 2018.

Potential action required: If you are running a version of AppSpider Enterprise older than 3.8.207, you should upgrade to 3.8.207 or newer at your earliest convenience.

Additionally, a reflected XSS vulnerability was found on https://www.rapid7.com/resources which allowed JavaScript to be included in a URL parameter. This could have enabled malicious users to steal session data and other sensitive information. Such a vector is also useful in phishing attacks, as the familiar domain and reasonable path would make a phishing URL harder to spot.

Rapid7 assigned R7-2018-11 to this vulnerability. It is an instance of improper neutralization of input (CWE-79), with a base CVSSv3 score of 6.1. R7-2018-11 was fixed in March 2018 via additional sanitization of URL parameters. Because this vulnerability is found in a hosted application, it is not eligible for a CVE assignment (see inclusion rule 3 of CVE counting policy).

Rapid7 thanks Athar Syed for reporting this vulnerability and working with us during mitigation.

When password complexity was checked in AppSpider Enterprise before Version 3.8.207, the password value was passed as a URL parameter. Capturing this value could have allowed a malicious actor to log in as a valid user, and then change that user’s password to delay future access.

This vulnerability would be difficult to exploit through either of two main vectors: An attacker would need to be able to read HTTPS-encrypted GET requests to the AppSpider Enterprise instance during a time when a user triggered a password complexity check (i.e., during password changes/resets), or gain access to AppSpider Enterprise web server logs or locally cached browser histories, where the request parameters are likely stored unencrypted.

Potential action required: If you are running a version of AppSpider Enterprise older than 3.8.207, you should upgrade to 3.8.207 or newer at your earliest convenience.

Since the update script is run from the host system itself, exploiting this vulnerability would require that an attacker have local access to the host running AppSpider Enterprise, and that they observe the update dialog. Having access to the AppSpider Enterprise instance web UI would not be sufficient. There are additional and unlikely requirements for this vulnerability to be exploitable remotely (viz. that the attacker have access to the host via RDP, and that they log in as the same user running the update dialog), and so we do not characterize it as such.

Potential action required: If you are running a version of AppSpider Enterprise older than 3.8.205, you should upgrade to 3.8.205 or newer at your earliest convenience.

Rapid7 thanks Matt Pardo for reporting this vulnerability and working with us during mitigation.

Before Version 3.8.206, the AppSpider Enterprise Scheduler Service used an unquoted service path during registration. This meant that an executable placed in the proper path could have been preferred over the executable intended. This in turn could have allowed a malicious actor to escalate their local privileges, or even escalate to a domain account depending on configuration.

Exercising this vulnerability is difficult since it requires the malicious actor already have access to the AppSpider Enterprise host, as well as write permissions to place executables in the needed filesystem location within the service path. If those conditions are met and a malicious executable successfully placed, the attacker must then wait for the service (or parent host OS) to restart. This restart would run the malicious executable and allow the attacker to run actions of their choosing.

Potential action required: If you are running a version of AppSpider Enterprise older than 3.8.206, you should upgrade to 3.8.206 or newer if possible.

As we discussed in the 2018 Q1 wrap-up section on DNS and CloudFront, discrepancies between CloudFront alternate domain names and DNS CNAMEs are problematic. They can expose you to the risk of previously valid URLs being taken over and used for malicious intent.

We must share that lesson again today, as we found another instance of this issue in R7-2017-16 thanks to a disclosure from someone in the community. As before, a DNS CNAME that was no longer in use after a new name was put into production pointed to CloudFront, but a CloudFront distribution was no longer associated with it. This could have allowed a malicious actor to create a new CloudFront distribution and associate it with this CNAME, enabling them to use realistic-looking URLs that they control. Thankfully we were alerted to R7-2017-16 by a kind vulnerability reporter instead of a malicious actor, and the CNAME entry was removed. For further potential concerns on this type of vulnerability, check out the 2018 Q1 wrap-up section on DNS and CloudFront.

This new instance of the same issue was likely missed due to the CNAME being used within a product offering that is still in development. When a project involves new development teams, new approaches to offering products, and new deployment workflows, it can be easy to miss issues like this. Automation in deployment and verification can help, but it’s also key to communicate and review security checks and other hygiene steps during projects that aren’t business as usual.

Thanks again to all the community contributors that help Rapid7 better secure our products and services—both those named above, and those who opted to stay anonymous. Please keep the reports coming! ☄️ 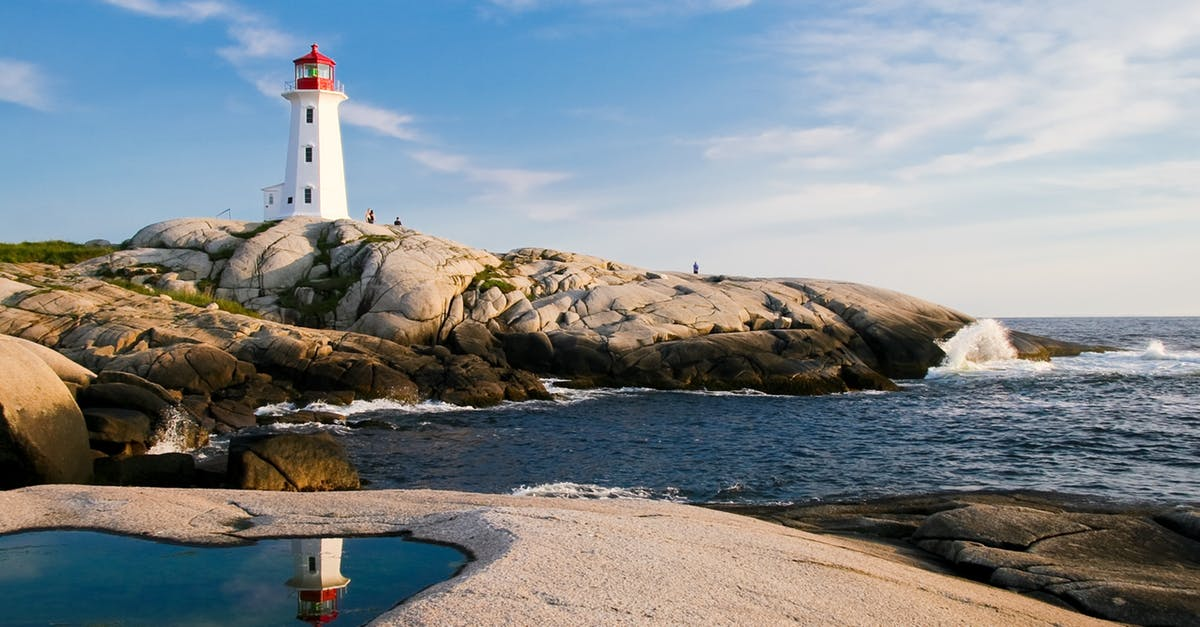