The cyber threat intelligence (CTI) space is one of the most rapidly evolving areas in cybersecurity. Not only are technology and products being constantly updated and evolved, but also methodologies and concepts. One of the key changes happening in the last few years is the transition from threat intelligence as a separate pillar — which disseminates threat reports to the security organization — to threat intelligence as a central hub that feeds all the functions in the security organization with knowledge and information on the most prioritized threats. This change requires a shift in both mindset and methodology.

The evolution of threat intelligence is supported by the following primary trends in the cybersecurity space:

The new mission of the CTI practitioner

The CTI practitioner’s newly expanded mindset and skill set would include: 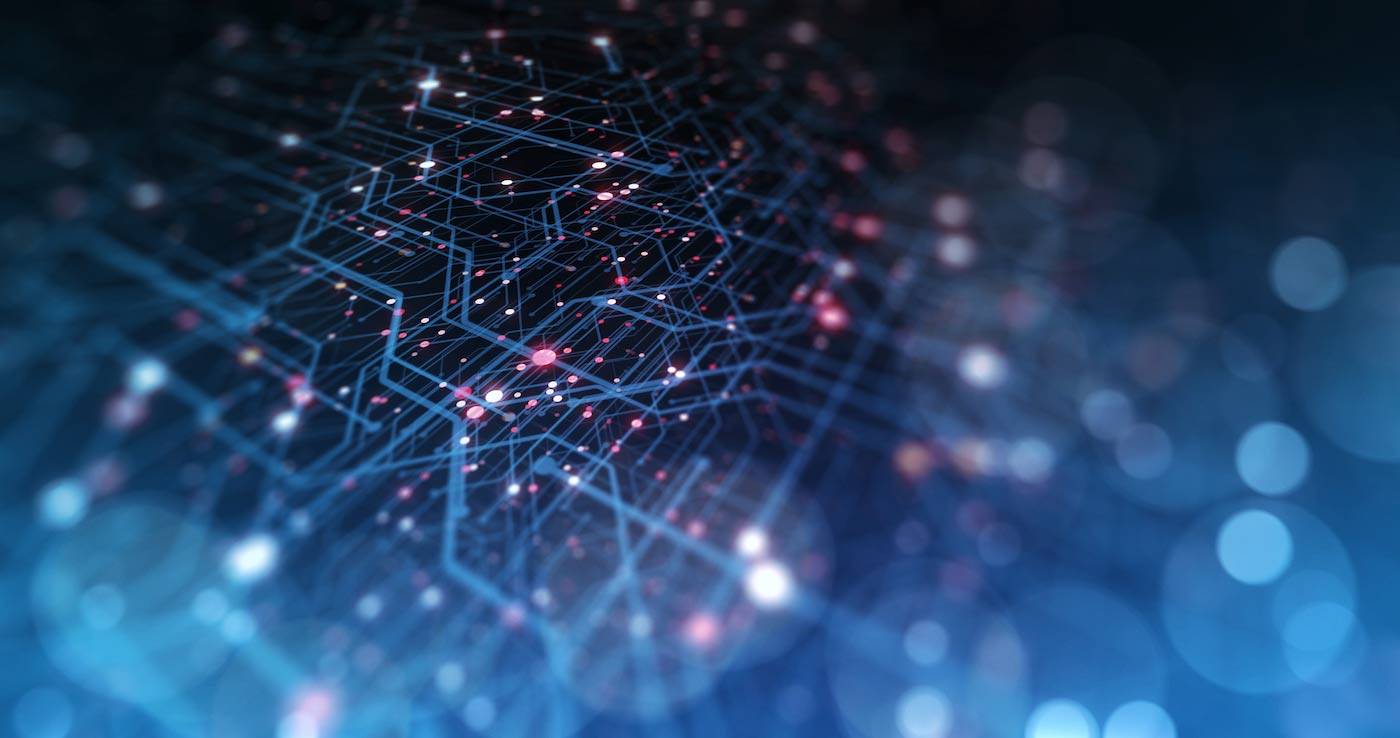