Telemetry is for gathering data, not executing commands as root, right?...

This week's highlight is a new exploit module by our own wvu for VMware vCenter Server CVE-2021-22005, a file upload vuln that arises from a flaw in vCenter’s analytics/telemetry service, which is enabled by default. Attackers with network access to port 443 can upload a specially crafted file, after which commands can be executed as the root user without prior authentication. As usual, this latest vCenter Server vulnerability was exploited in the wild quickly after details were released. See Rapid7’s full technical analysis in AttackerKB.

This week’s release also includes a privilege escalation module for a Linux kernel vulnerability in Netfilter that lets you get a root shell through an out-of-bounds write. The vulnerability was discovered by Andy Nguyen and has been present in the Linux kernel for the past 15 years. The module currently supports 18 versions of the Ubuntu kernel ranging between 5.8.0-23 to 5.8.0-53 thanks to bcoles, and there are plans to add further support for kernel versions 4.x in the future, once an ROP chain for said version is created. 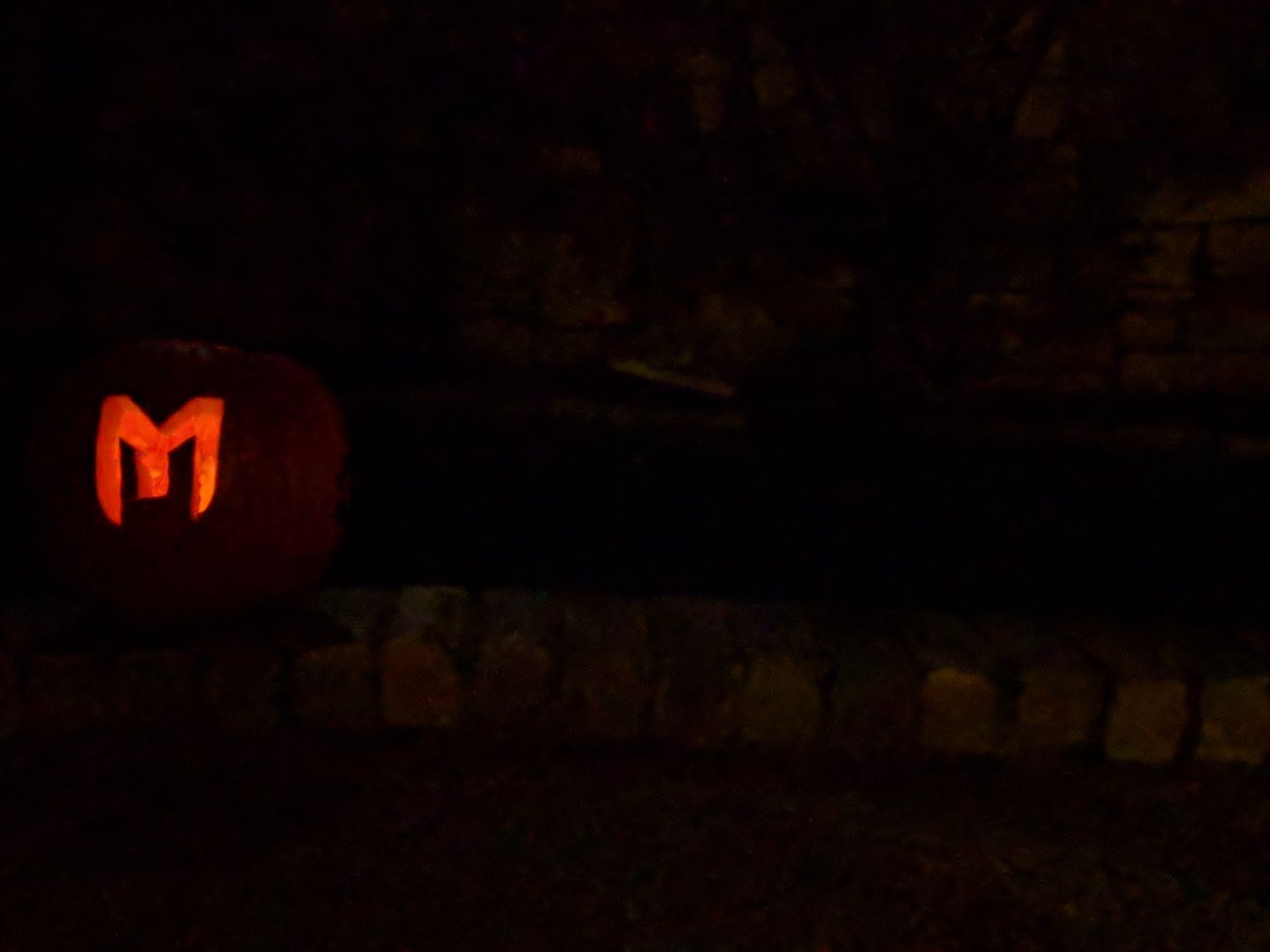