Sharing the Gifts of Cybersecurity – Or, a Lesson From My First Year Without Santa

My kid stopped believing this year.

I did what they recommend: said she was big enough to know the truth, that we are all Santas, and now she must be one, too. Every one of us — whether December means Christmas, Hanukkah, Kwanzaa, or just winter — is expected to give generously and sometimes anonymously, just to spread the goodness. And ideally, we do it a whole lot more than once a year.

Then, the a-ha moment arrived. You know who some of the best Santas on Earth are? The cybersecurity community. It’s full of givers, mostly with names we’ll never know.

Rewind to the early years of the internet: A 15-year-old hacked the source code for NASA’s International Space Station; Russians extracted $10 million from Citibank; the Department of Justice and Los Alamos National Laboratory (site of the Manhattan Project and home to classified nuclear and weapons secrets) were breached.

What happened next? Organized beneficence

In 1999, MITRE researchers released the first searchable public record of 321 common vulnerabilities. In less than 3 years, there were 2,000+ vulnerabilities shared. By 2013,  the effort resulted in the MITRE ATT&CK Framework that documented attacker tactics and techniques based on real-world observations of advanced persistent threat actors. With this framework, the security community has a common language and library to understand attackers — and what we can do to stop them.

MITRE ATT&CK is open and available to anyone for use at no charge. Of course, detailed ATT&CK mapping is part of InsightIDR’s vast library of critical attacker behaviors and endpoint detections.

Not long after MITRE published its first vulnerabilities, military systems at the Pentagon and NASA were breached by a guy looking for evidence of UFOs. The fun never ends. That same year, security expert and open source guru H.D. Moore released the first edition of his Metaspoit Project with 11 exploits. Metasploit 2.0 followed quickly. With the 3.0 release, users began to contribute and a community was born.

Today, Rapid7’s Metasploit is a voluntary collaboration between 300,000+ users and contributors around the world, including Rapid7 security engineers. It includes more than 1677 exploits organized over 25 platforms, and nearly 500 payloads. And it’s a favorite of pen testers and red teamers worldwide.

The Cyber Threat Alliance took everything up a notch

A nonprofit working to improve the security of our global digital ecosystem by enabling near real-time, high-quality threat information sharing, the Cyber Threat Alliance (CTA) has staff and a technology platform for sharing advanced threat data. CTA members — often competitors — work together in good faith to distribute timely, actionable, contextualized, and campaign-based intelligence.

Rapid7 is among the members who, on average, share 5 million observable events per month. And the result: We all get ever-better at thwarting adversaries and improving our collective security.

In 2017, the holiday spirit became a quarterly thing for us

That’s the year Rapid7 released our first threat intelligence report. Today, our quarterly Threat Reports share clear, distilled learnings and practical guidance from the wealth of data we continuously gather. Our sources include:

The Internet connects everyone and everything with no centralized control. We put it together that way, and there’s clearly no grand plan to make it secure. So we step up. Every time the malware operation Emotet resurfaces, a group of security researchers and system administrators reunites to fight it. (The only name we really know is what they call themselves: “Cryptolaemus.” That’s a mealy bug that goes after unhealthy plants.)

My father-in-law sent a $300 gift card to a hacker. We’re easy marks, ruled by emotions that haven’t changed much since we were cave-dwelling Paleolithic hominins.

Whatever winter holiday you celebrated, here’s hoping it was a good one. And that you raised a glass to all the good folks, the good fight. Don’t stop believing. 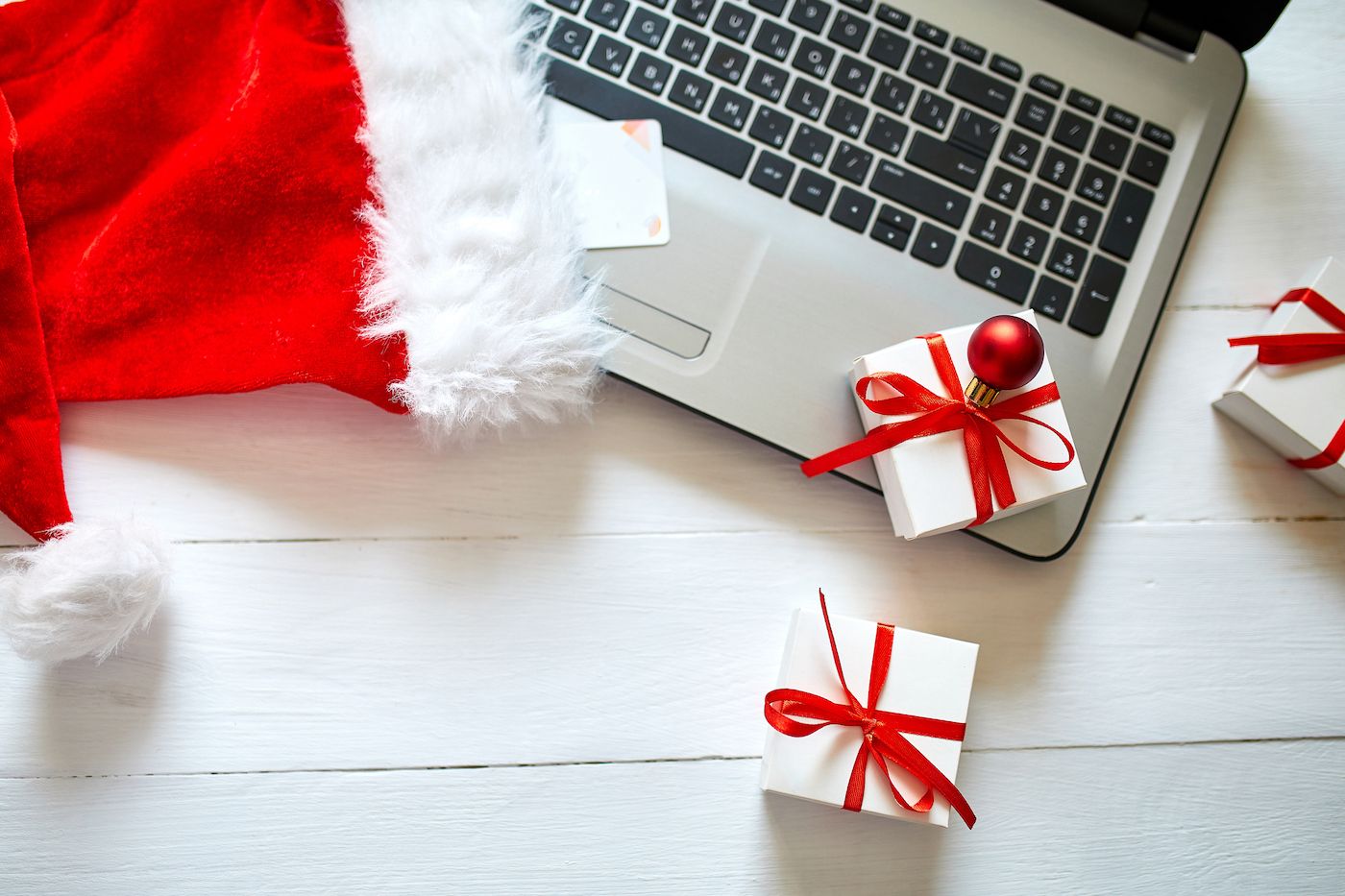