A December to Remember — Or, How We Improved InsightAppSec in Q4 in the Midst of Log4Shell

Ho, ho, holy cow — what a wild way to wrap up the year that was. Thousands of flights were cancelled during Christmas week, nearly every holiday party became a super-spreader event, and we lost a legend in Betty White. In our neck of the woods, Log4Shell has been dominating the conversation for nearly the entire holiday season. But now that much of the initial fervor has passed, we wanted to take a moment to recap some of InsightAppSec and tCell's Q4 highlights and give us all a little much-deserved break from the madness.

It may not seem like much, but role-based access control — or RBAC— is a game-changer for many teams looking to streamline their access to InsightAppSec. Essentially, we make it super simple to configure access to the platform perfectly for every member of your team, create tiers of accessibility for different job roles, and ensure everyone has exactly what they need to do their jobs on day one.

Included is a new pre-built remediator role, which was designed to only show developers what they need in order to address a that vulnerability. They can drill into it, see reference details and remediation steps, and replay the attack in their dev or staging environments, all in an easy, navigable interface. This new role helps prevent the back-and-forth between security and development passing vulnerability details.

The key to our new feature is scalability. Regardless of whether you have a team of 10 or a team of 1,000, each group will only have the permissions they need to view the data you want them to see — all without the back-and-forth that comes with creating permissions ad hoc. It's a time-saver, for sure, but it can also reduce headaches and make costly mistakes far less likely. If you want to learn more check out our blog post on the subject (it's got a cute Goldilocks theme — you'll get the drift).

Oh, yeah, we're fully integrated with ServiceNow. It's just a leader in IT service management, and InsightAppSec is fully integrated, working seamlessly, and available in the ServiceNow app store for, like, zero dollars. No biggie.

This integration offers a lot of great features that will save your team time and effort, improving everything from visibility, to prioritization, to remediation. In fact, remediation will happen even faster than it already does with updates automatically happening across both ServiceNow and InsightAppSec tickets. And it's so simple and quick to install, you'll be benefiting from it in minutes. Oh, and did we mention zero dollars?

OK, break's over. Yes, we made many improvements to InsightAppSec this quarter, but we would be remiss if we didn't mention the ones we made for Log4Shell. The big one is a new InsightAppSec default attack template for Out of Band Injection specific to Log4Shell attacks. Attack templates are InsightAppSec's bread and butter, testing every part of your application against known attack vectors. With this feature, we have an attack template that can automate a sophisticated attack by simulating an attacker on your website and injects code in your application. If the code is vulnerable, it calls a Log4j function to send a JNDI call to a Rapid7 server validating the exploitability of the application. This helps you identify and prioritize Log4Shell vulnerabilities before they become real threats.

We've also improved tCell's ability to protect against Log4Shell attacks. We launched a new app firewall protection specifically for Log4Shell attacks. The new firewall lets our customers know if their apps have been attacked through the Log4Shell vulnerability and drill down to specifics on the attack. We've also created a default pattern that allows you to block well known Log4Shell patterns and as more become known, we will continue our updates.

While these were just a few of the major improvements we made to InsightAppSec and tCell this quarter, there were certainly a host of minor ones that are sure to make the platform easier and more efficient. They include custom NGINX builds and support for .Net 6.0 for tCell, Archiving Scan Targets, and customizing executive reports for InsightAppSec, among others.

Those are the highlights from the fourth quarter of 2021 from here in InsightAppSec-land. We're well on our way to making Q1 2022 even better for our customers, though we can't do anything about those flight cancellations. And while we're at it, someone check on Keith Richards. 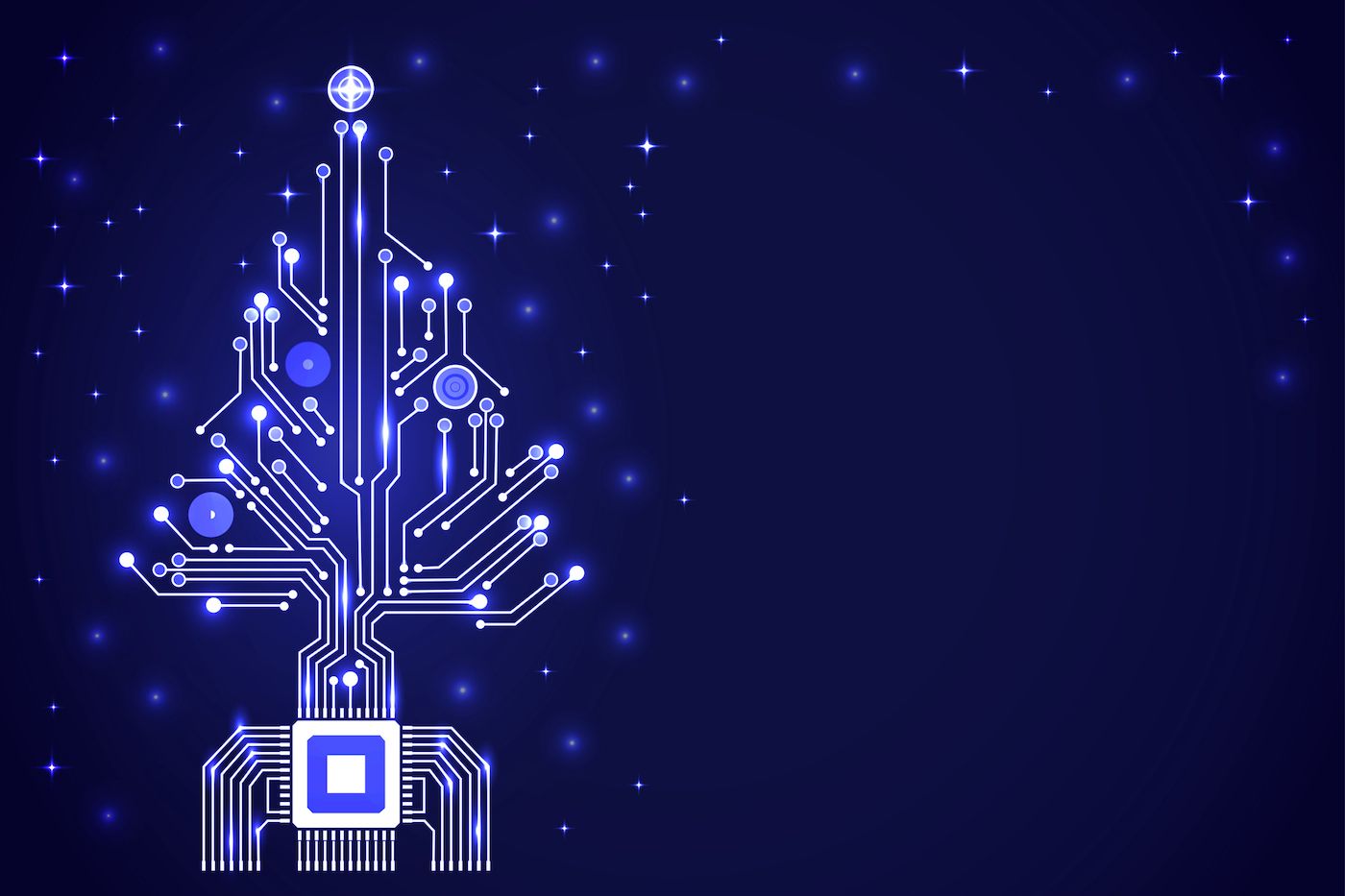