You can now search for and kill processes by name in Meterpreter with the new pgrep and pkill commands. They both have flags similar to the older ps command, allowing you to filter by architecture (-a), user (-u), or to show only child processes of the current session's process (-c). We've also added a -x flag to find processes with an exact match instead of a regex, if you're into that. 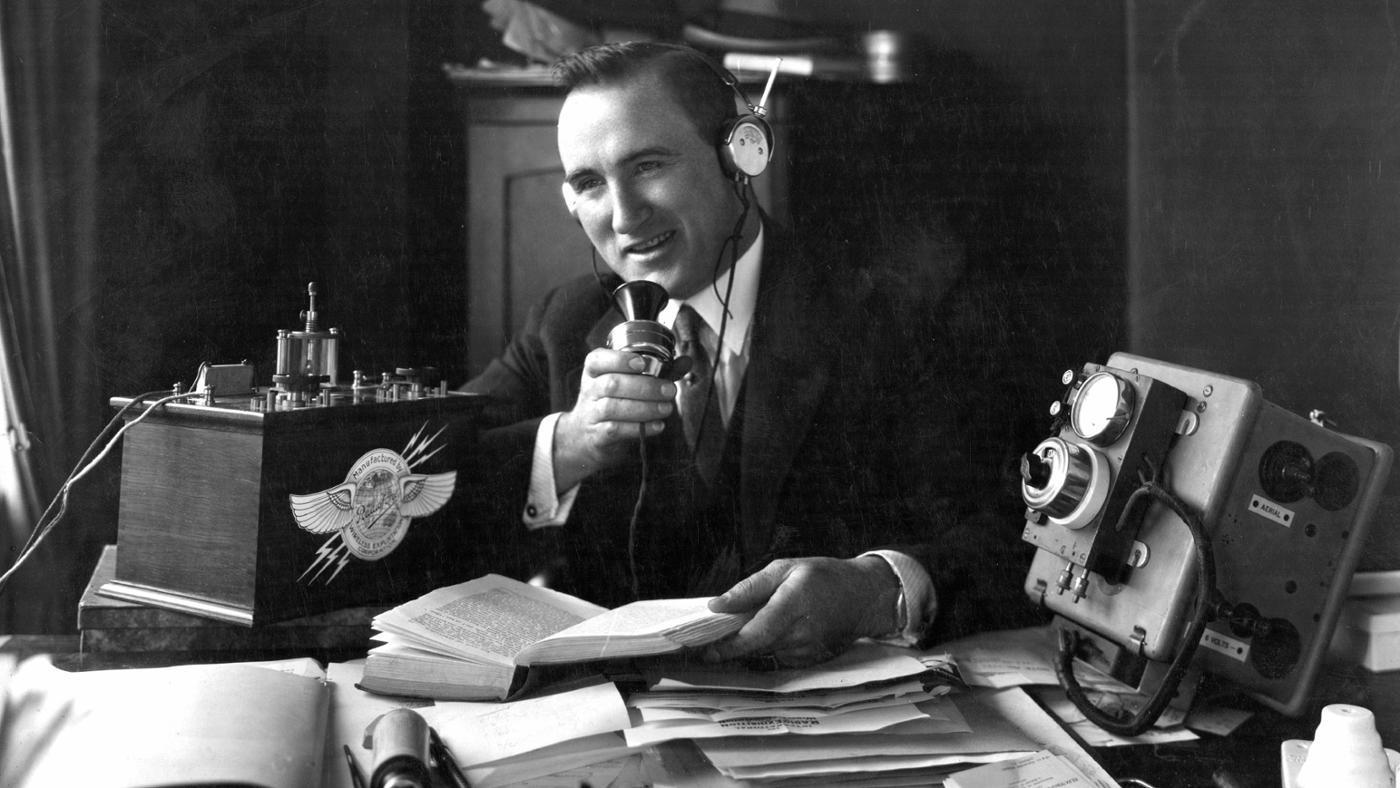 Craig Smith has been killing it lately with all his hardware exploitation techniques. Check out his post from earlier this week for details of his latest work on integrating radio reconaissance with Metasploit via the HWBridge, including crafting and examining radio frequency packets, brute force via amplitude modulation, and more!

Struts is a Java web application framework often deployed on Tomcat, but it can run on any of the various servlet containers out there. The bug is in an error handler. Basically, if the Content-Type header sent by the client is malformed, it will cause an exception and send a stack trace back to the client. As part of its rendering process, Struts will treat the value of the header as part of a template. Templates can contain Object-Graph Navigation Language (OGNL) expressions meaning we get full code execution as the user running the web process. The exploit for this drops a file and runs it so your shells can strut their stuff.

WebSphere is an application server manager. It is particularly interesting because it is often used to deploy code to clusters of application servers, which means popping one box can potentially give you code execution on dozens more.

You used to pwn me on my cell phone

While MMS messages aren't as common of a phishing vector as email, they can potentially be highly successful late at night when you need those shells. Now you can send SMS and MMS messages with Metasploit, using any SMTP server including GMail or Yahoo servers. Pair this with a malicious attachment such as the one generated by android/fileformat/adobe_reader_pdf_js_interface, or a link to the Stagefright browser exploit (android/browser/stagefright_mp4_tx3g_64bit), and get that holla back.