Have you witnessed the power of the fully revamped and operational Metasploit.com?

As Brent mentioned in last week’s wrap-up, metasploit.com has a whole new look and a lot of new content on Metasploit Framework. Take a look around, relax in the soothing dark greys and blues, learn how you can help, and find a module or pull request that strikes your fancy! Gather 'round the contributor family, with a pocket full of shells.

A bevy of new remote code execution modules this round: 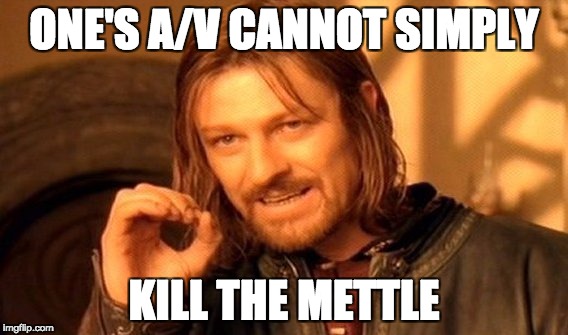 There are other benefits to the new extension loader as well:

Keep an eye out for a video coming soon on using mettle and more on how it works.

But they're good stats, Brent.

Some reports indicate that Brent may have fallen from 1st place in the commit count! Conveniently, October 20 is World Statistics Day, so we can take a closer look at the situation:

Verily, more data confirms the reports. Might morosity be to blame?!? If you watched the latest sprint demo (you are subscribed to the Metasploit YouTube channel... right?), you may have heard that Brent was very disappointed that he let the last wrapup pass with no mention of it being Friday the 13th.

Fight the sadness! Next year, Brent, remember to ask yourself this question.