[Update 05/16/18: The US Senate passed a resolution, led by Sen. Ed Markey, to reject the FCC rule that repealed net neutrality. Rapid7 supports the resolution and other efforts to effectively reinstate net neutrality safeguards.]

This week, Rapid7 hosted an event with Massachusetts’ Edward J. Markey and a number of Boston’s technology and business leaders to protest the likely repeal of net neutrality. Our CEO, Corey Thomas, details Rapid7's position on the much-debated topic of net neutrality in this post.

What does this mean?

From a consumer’s perspective, repeal probably won’t mean anything immediately. The internet will continue to run. It's unlikely that telecom providers will make noticeable service changes in the short term, as this could invite backlash. However, over time, you may well see lags on delivery of certain types of content, or higher premium charges for accessing some services or information. But many of the most important effects will be behind the scenes, subtle but powerful changes to the digital economy.

The repeal of net neutrality means internet service providers can begin blocking, slowing down, or speeding up content based on who pays the most. Choice of broadband providers is already weak in many US markets, and heavy-handed traffic management will be a formidable obstacle to startups and small businesses trying to compete for traffic prioritization against companies with greater resources. Broad participation in the digital economy will be a key driver of economic growth and innovation in our high-bandwidth future, and undermining ease of participation will harm us all.

What can we do about it?

Unfortunately it’s quite unlikely the FCC will reverse this decision under the current panel of Commissioners. For similar reasons, it’s also unlikely that the current Congress would have enough votes to pass a law that mandates net neutrality. The FCC's decision will be subject to lawsuits, and Rapid7 is evaluating whether to file an "amicus brief" in support of overturning the FCC's decision - however, it may take years for the litigation to fully play out, and the case is not a slam dunk because courts give government agencies a lot of deference. So we must live with the FCC's ruling for now, but that does not mean there is nothing you can do.

Congress changes each election cycle, and the FCC Commissioners change with the Administration. If you disagree with the FCC's decision, you can and should make that known, or they may never reconsider it. Write to your Congressional representatives - not once (or they'll assume you've moved on) and not just on social media (direct emails, calls, and visits to offices are more effective). Let them know the issue is not forgotten during election years. You might want to look into sending letters via the post as well, though, in case your email doesn't make it all the way through the internet. 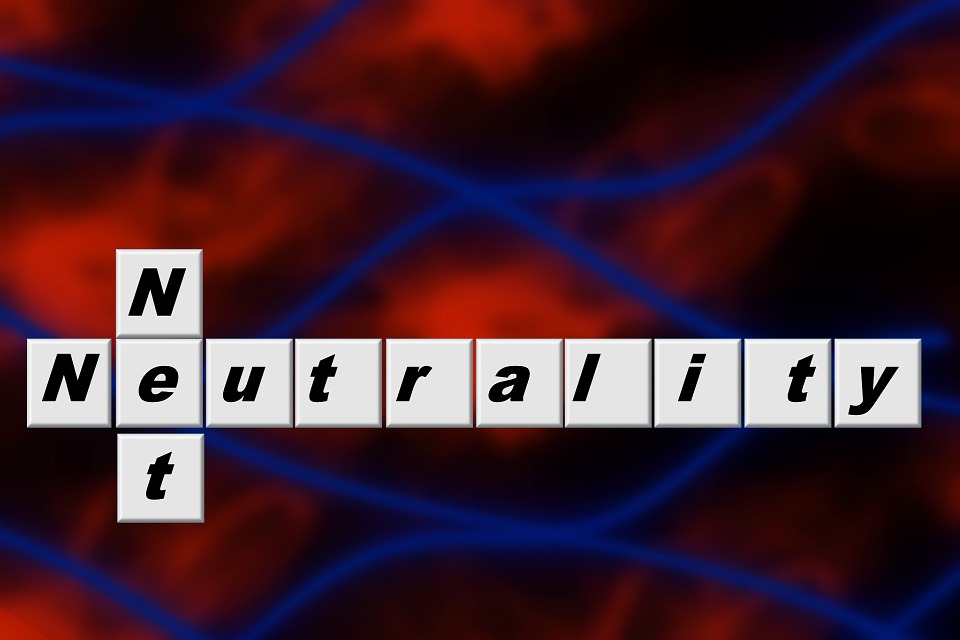