With the Northeast U.S. getting hit with back-to-back nor’easters this week, it’s probably a good idea to head back inside and wait it out until spring arrives. So toss another log on the fire, grab a hot drink, raise a toast to all the folks making Metasploit awesome, and catch up on the latest!

If you like magic packets and root-level shell sessions, we’ve got a new module right up your alley. Targeting a number of vulnerable NETGEAR devices, the new netgear_telnetenable module from Paul Gebheim, insanid, and wvu will pop a shell prompt with root-level access on vulnerable targets. This is actually an older known “feature” of these devices, and with the proliferation of NETGEAR devices around, you might find this module useful! 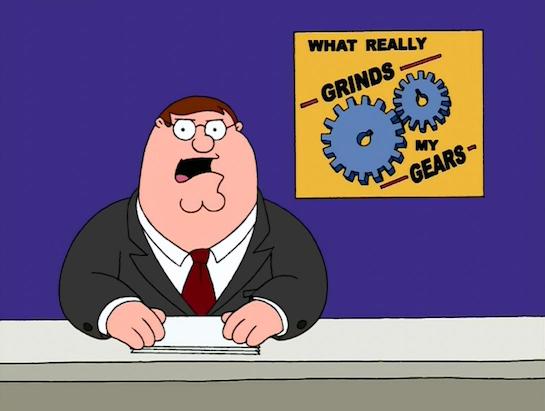 OMG, OSGi! As it turns out, the OSGi framework console provided in vulnerable versions of Eclipse Equinox allows for remote code execution. And the new osgi_console_exec module from Quentin Kaiser will take you there! With fork in hand, you’ll be running your code in no time...

As always, you can update to the latest Metasploit Framework with msfupdate, and you can get more details on the changes since the last blog post from GitHub: