When it comes to offloading security controls to the cloud, it may seem counterintuitive to the notion of “securing” things. But, when we consider the efficiency to be gained by shifting right with some security controls, it makes sense to send more granular, ground-up responsibilities to a trusted managed services cloud partner. This could help to increase development-and-deployment velocity, without compromising the integrity of your bespoke process.

Building a true DevSecOps ecosystem is probably a common goal for most teams. However, uncommonality most often enters the picture in the forms of both technical and organizational roadblocks. Let’s take a look at some key insights from a 2020 SANS Institute survey on current industry efforts to more closely integrate DevOps and SecOps—and how you can plot your best path forward.

In more traditional environments, security teams often feel they’ve been left behind by the pace of DevOps. Vulnerabilities are introduced faster than SecOps can likely find them. The shift is with teams that are building continuous delivery frameworks, with compliance checks at every stage of the game. It becomes a matter of defending the environment as it’s being built.

Currently, about 74% of organizations are deploying changes more than once per month, according to SANS. Often, these are weekly or daily instances. So, velocity is increasing, primarily out of a need to get customers what they need, faster. Traditional change approvals and security controls are becoming more guardrail-style checks. The challenge, however, lies in optimizing the process and keeping it as secure as possible.

From a security perspective, transitioning to a cloud provider’s responsibility model can better match the pace of DevOps and increase delivery speed. When both of these velocities are increasing, albeit responsibly, that’s better for business.

About 92% of organizations run on at least one public cloud provider. But for about 60% of those companies, the main motivations behind spreading services out between multiple providers are not quite as technical as one might imagine.

Mergers and acquisitions can cause obvious complexity, as companies link up and potentially run similar processes in different cloud environments like AWS, Azure, or GCP. There are also decision-makers and teams that prioritize a task-based approach and pick the best environment to get a particular job done. The benefits of a multi-cloud environment could then become drawbacks, as security becomes more difficult to plan for and understand. And no one wants complexity in an approach that is essentially supposed to offload responsibilities and make things easier.

As more DevOps teams increase their use of JavaScript, traditional security controls don’t support the popular format as well as other legacy languages. In this situation, there is greater risk. However, an older web app that hasn’t been updated in a while could be the tip of the iceberg in terms of the technical debt sitting out there.

Apps built on older languages like Java, .NET, and C++ could leave exposures open as teams roll over to newer languages. So, this situation also presents risk. Security teams may not even be aware they’re in the dark about vulnerabilities those legacy apps present, as they try to keep pace with DevOps.

The future of shifting left

When it comes to security testing phases, there’s still a heavy tendency toward QA. More is being done to integrate those protocols in the process, but the sea change of baking testing into earlier phases largely has yet to occur.

The future of shifting right

Security-testing responsibility lies with actual security teams about 65% of the time. Yet, managing corrective actions lies with development teams about 63% of the time, according to SANS. These numbers indicate largely siloed actions blocking the path to a true DevSecOps approach.

The biggest success measurement of DevSecOps is the time it takes to fix an issue. Aligning teams to tackle an issue in a speedy manner can make or break. Additionally, identifying post-deployment issues can help to improve shift-left controls to prevent those issues from ever escaping into production.

A 100% cross-functional effort most likely will not be achieved by every organization. However, moving closer to this goal could help strengthen teams, boost morale, and feed back key learnings to ultimately increase the speed of success.

Ironically, the biggest challenge of all isn’t technical in nature. Red tape within organizations can present challenges like lack of buy-in from management, insufficient budget (open-source tools can help here!), and siloed efforts. Additionally, a shortage of skilled workers could reinforce the same old  decision-making patterns at those management levels.

When it comes to closely aligning teams and getting more time back to innovate, it’s often a cyclical dance of shifting right to improve your efforts in shifting left. For example, can you move further right into the cloud rather than building do-it-yourself, comprehensive solutions to security? Offloading could help to create more controls for enforcing security in tandem with DevOps.

No one wants to compromise the integrity of deploying on time, particularly as it relates to customers and your company’s bottom line. Co-sponsored by Rapid7, this recent SANS webinar presents an in-depth look at key statistics from a recent survey of companies and their advancements—or lack thereof—in DevSecOps. 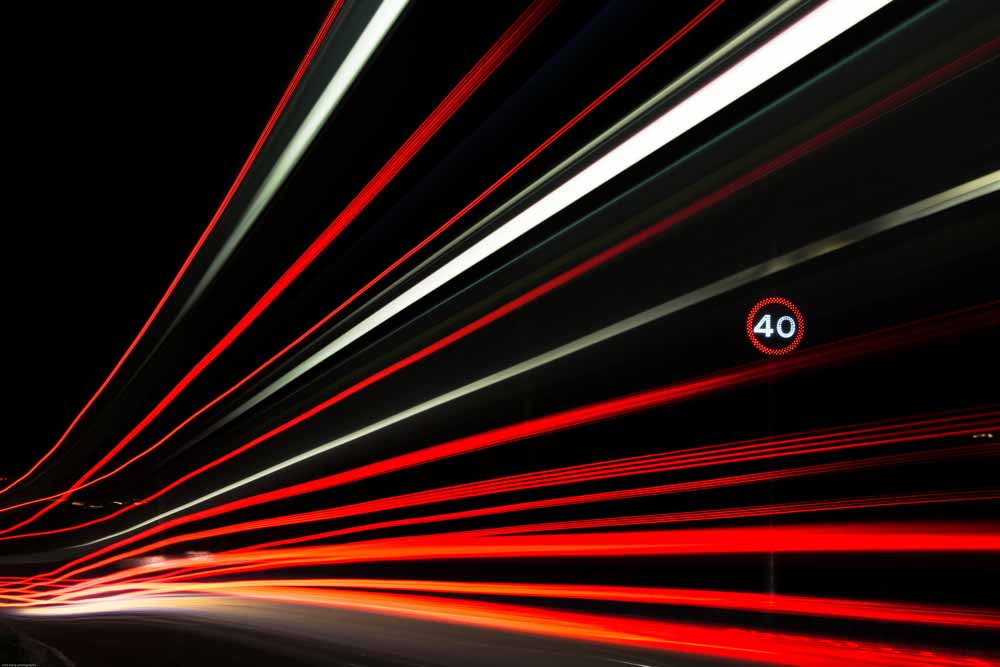