Now that Russia has begun its armed invasion of Ukraine, we should expect increasing risks of cybersecurity attacks and incidents, either as spillover from cyberattacks targeting Ukraine or direct attacks against actors supporting Ukraine.

Any state-sponsored Russian attacks aiming to support the Russian invasion of Ukraine, or to retaliate for US, NATO, or other foreign measures taken in response to the Russian invasion of Ukraine, are most likely to be destructive or disruptive in nature rather than aiming to steal data. This blog discusses the types of attacks organizations may see — including distributed denial of service (DDoS), website defacements, and the use of ransomware or destructive malware — and recommends steps for their mitigation or remediation.

As we have stated before, we do not believe organizations need to panic. But as per guidance from numerous governments, we do believe it is wise to be extra vigilant at this time. Rapid7 will continue to monitor the cybersecurity risks, both internally and for our Managed Detection and Response (MDR) customers as the situation evolves. We will post updates as relevant and suggest subscription to our blog to see them as they are posted.

One of the most concerning possibilities is the risk of a destructive malware attack on the US, NATO members, or other foreign countries. This could take the form of a direct attack or spillover from an attack on Ukraine, such as the 2017 NotPetya operation that targeted Ukraine and spread to other parts of the globe. Cybersecurity researchers have just discovered a new data wiping malware, dubbed HermeticWiper (AKA KillDisk.NCV), that infected hundreds of Ukrainian machines in the last two months. This seems to be a custom-written malware that corrupts the Master Boot Record (MBR), resulting in boot failure. This malware, like NotPetya, is intended to be destructive and will cripple the assets that it infects.

As always, the best malware prevention is to avoid infection in the first place — a risk we can minimize by ensuring that assets are up to date and use strong access controls, including multi-factor authentication. Additionally, it is crucial to have an incident response plan in place for the worst-case scenario, as well as a business continuity plan — including failover infrastructure if possible — for business-critical assets.

There have already been reports of DDoS attacks on Ukrainian websites, and Russia has historically used DDoS in support of operations against other former Soviet republics, such as Georgia, in the past. Given this context, it is plausible that state-sponsored Russian actors would use DDoS if they choose to retaliate in response to measures taken against Russia for the invasion of Ukraine, such as sanctions or cyber operations from NATO countries.

While DDoS does not receive the same level of attention as some other forms of attack, it can still have significant impacts to business operations. DDoS mitigations can include reduction of attack surface area via Content Distribution Networks or load balancers, as well as the use of Access Control Lists and firewalls to drop traffic coming from attacker nodes.

State-sponsored, APT-style groups are not the only relevant threats. In times of crisis, it is common to see phishing attacks linking to malicious websites masquerading as news, aid groups, or other seemingly relevant content. Opportunistic scammers and other bad actors will attempt to take advantage of our human nature when curiosity, anxiety, and desire to help can make people less suspicious. Remain vigilant and avoid clicking unknown links or opening attachments — basic cyber hygiene that can be forgotten when emotions run high.

According to a report from the NSA, CISA, FBI, and NCSC, “From mid-2019 through early 2021, Russian General Staff Main Intelligence Directorate (GRU) … conduct[ed] widespread, distributed, and anonymized brute-force access attempts against hundreds of government and private sector targets worldwide.” GRU used the discovered credentials to gain access into networks and further used known vulnerabilities such as CVE-2020-0688 and CVE-2020-17144 to increase access.

Ukraine has also been experiencing website defacements, which provide attackers with an opportunity to spread messaging. Website defacement is typically associated with hacktivist activity, but state-sponsored Russian actors could pose as hacktivists in order to disguise Russian state involvement, and spread their strategic communication themes to international audiences by defacing Western websites.

Website defacement often occurs as a result of weak passwords for admin accounts, cross-site scripting, injection, file upload, or vulnerable plugins. This can be managed by limiting the level of access accounts have and enforcing strong passwords. Additionally, looking for places where scripts or iframes could be injected or where SQL injection could occur can help identify vulnerabilities to remediate.

Ransomware could also be used to disrupt foreign targets. Criminals based in Russia were believed to be behind the 2021 ransomware attack on Colonial Pipeline in the United States. Ransomware can have disruptive effects on targets, and the attackers could simply refrain from decrypting files, even if they receive ransom payments, in order to maximize and extend the disruptive impact on victims. Additionally, opportunistic attackers who are actually looking for ransoms will still be on the prowl, and are likely to take advantage of the chaos.

To this end, defenders should:

What else should you be doing?

The following activities are mission-critical in times of uncertainty, but they are also best practices in general.

We expect the situation to be fluid over the coming days and weeks, and security guidance and threats may also evolve as the conflict develops. The measures suggested in this blog will continue to be relevant, and we plan to provide additional information as needed.

In the meantime, you can also check this blog to see how Rapid7 can help you prepare for and respond to cyber attacks. We also recommend organizations check their government’s cybersecurity website for guidance. 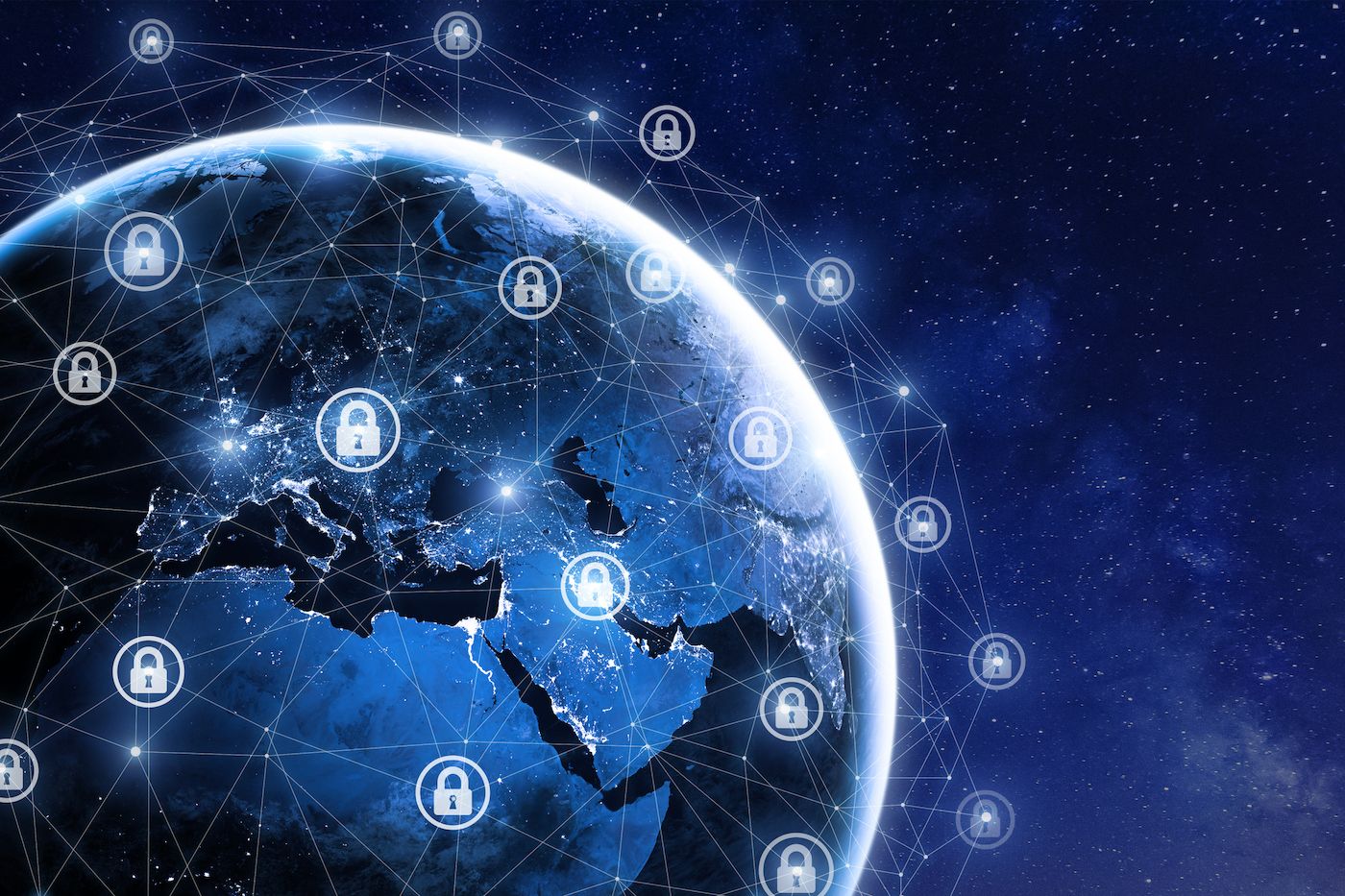