Written in collaboration with Jimmy Cancilla

When scanning an asset, one key piece of data that the InsightVM Scan Engine collects is the MAC address of the network interface used during the connection. The MAC address is one of several attributes used by the Security Console to perform asset correlation. As a result of the volatile nature of IP addresses, identifying assets using the MAC address can provide increased reliability when integrating scan results. In some cases, the MAC address can be used as a rudimentary means of fingerprinting an asset. Several manufacturers will use the same first 3 bytes when assigning a MAC address to a device (for example, several CISCO SYSTEMS, INC devices use 00000C as the MAC address prefix).

When performing an authenticated scan (a scan whereby the engine has the necessary credentials to authenticate to the target), collecting the MAC address is relatively straightforward, as all operating systems provide tooling to gather this information. However, collecting the MAC address with an unauthenticated scan (a scan where no credentials are provided) is less reliable. This is due to limitations of network protocols and modern network topologies.

The IP protocol suite can be thought of in 4 layers:

To work around these limitations in the IP protocol suite, the InsightVM scan engine uses several alternative methods to attempt to collect the MAC address of assets being scanned. In general, these alternative methods attempt to authenticate to an asset over various protocols using known default credentials. As a result of this capability in the scan engine, asset results from unauthenticated scans may include the MAC address despite being scanned over a router. However, it is important to note that the success rate is dependent on whether assets are configured to allow authentication using default credentials.

Note: SNMPv1 and SNMPv2 are more likely than most protocols to be configured with known default credentials.

The following tables outline the different methods that the scan engine will use to collect MAC addresses from targets, and whether or not authentication is required.

Over the years, the engineering team here at Rapid7 has partnered with dozens of security teams to identify pain points and develop solutions. The importance of collecting the MAC address for targets being scanned is well understood. As a result, the InsightVM Scan Engine has been designed to utilize a multi-pronged approach to collecting MAC addresses from assets. 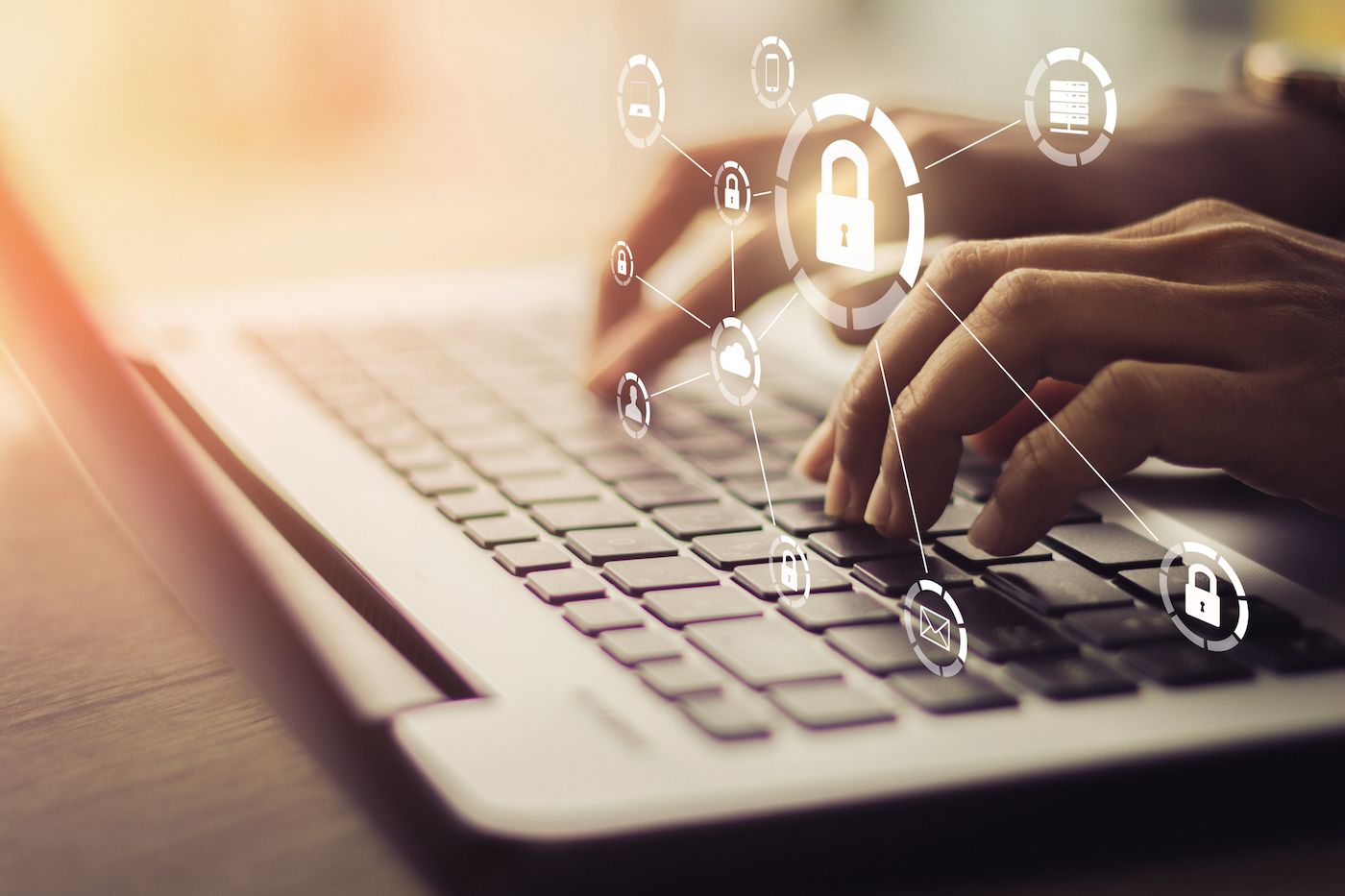