Now that we’ve covered the basics of cloud pentesting and the style in which a cloud environment could be attacked, let’s turn our attention to the entirety of this ecosystem. This environment isn’t too different from the on-premise ecosystem that traditional penetration testing is performed on. Who doesn’t want to gain internal access to the client's environment from an external perspective? Recently, one consultant obtained firewall access due to default credentials never being changed, and the management interface was being publicly exposed. Or how about gaining a shell on a web server because of misconfigurations?

Typically, a client who has a bit more maturity beyond just a vulnerability management program will shift gears to doing multiple pentests against their environments, which are external, internal, web app, mobile app, wireless, and potentially more. By doing these types of pentests, clients can better understand which aspects of their ecosystem are failing and which are doing fine. This is no different than when their infrastructure is deployed in the cloud.

There’s an old saying that one must learn how to crawl before walking and how to walk before running. That same adage runs true for pentesting. Pentesting a network before ever having some sort of vulnerability management program can certainly show the weaknesses within the network, but it may not show the true depth of the issue.

The same holds true with Red Teams. You wouldn’t want to immediately jump on the Red Team pentesting bandwagon without having gone through multiple iterations of pentesting to true up gaps within the environment. Cloud pentesting should be treated in the same manner.

The maturity of a company’s cloud implementation will help determine the depth in which a cloud pentest can occur, if it can occur at all! To peel this orange back a bit, let’s say a company wants a cloud ecosystem pentest. Discovery calls to scope the project will certainly help uncover how a customer implements their cloud environment, but what if it’s a basic approach? As in, there is no use of cloud-native deployments, all user accounts have root access, tagging of assets within the environment is not implemented, and so on. Where does this leave a pentest?

In this particular case, an ecosystem pentest is not feasible at this juncture. The more basic approaches, such as vulnerability management or scanning of built-in cloud vendor-specific checks, would most certainly be ideal. Again, crawl before you walk, and walk before you run.This would look more like a traditional pentest, where an external and an internal test are performed.

What if the client is very mature in their implementation of cloud? Now we’re talking! User accounts are not root, IAM roles are leveraged instead of users, departments have separate permission profiles, the environment utilizes cloud native deployments as much as possible, and there’s separation of department environments by means of accounts, access control lists (ACLs), or virtual private clouds (VPCs). This now becomes the cloud ecosystem pentest that will show gaps within the environment — with the understanding that the customer has implemented, to the best of their abilities, controls that are baked into the cloud platform.

I’ve had the absolute pleasure of chatting with a ton of potential customers that are interested in performing a cloud ecosystem pentest. This not only helps to understand how the customer needs their pentest to be structured, but it also helps me to understand how we can improve our offering at Rapid7. There’s one particular case that stood out to me, which helped me understand that some customers are simply not ready to move into a cloud-native deployment.

In discussing Rapid7’s approach to cloud ecosystem pentesting, we typically ask what types of services the customer uses with their respective cloud vendor. In this discussion with this particular customer, we discovered they were using Kubernetes (K8s) quite extensively. After we asked a few more questions, it turned out that the customer wasn’t using K8s from a cloud-native perspective — rather, they had installed Kubernetes on their own virtual machines and were administering it from there. The reason behind this was that they just weren’t ready yet to fully transition to a cloud vendor running other parts of their infrastructure.

Now, this is a bit of a head-scratcher, because in this type of scenario, they’re taking on more of the support than is necessary. Who am I to argue, though?  The customer and I had a very fruitful conversation, which actually led us both to a deeper understanding of not only their business approach but also their IT infrastructure strategy.

So, in this particular instance, if we were to pentest K8s that this customer deployed onto their virtual machines, how far could we go? Well, since they own the entire stack — from the operating system, to the software, to the actual containers — we can go as far as we can go. If, however, this had been deployed from a cloud-native perspective, we would have restrictions due to the cloud vendor’s terms of services.

One major restriction is container escapes, which are out of scope. This goes back to the shared environment that has made cloud so successful. If Rapid7 were capable of performing a container escape, not only would this have been severely out of scope, but Rapid7 would most certainly be reporting the exploit to the cloud vendor themselves. These are the dreams of a white hat hacker, who signed up to perform a bug bounty and get paid out potentially tens of thousands of dollars!

But while that isn’t exactly how all cloud pentests turn out, they can still be done just as effectively as traditional on-premise pentests. It just requires a clear understanding of how the customer has deployed their cloud ecosystem, how mature their implementation is, and what is in and out of scope for a pentest based on those factors. 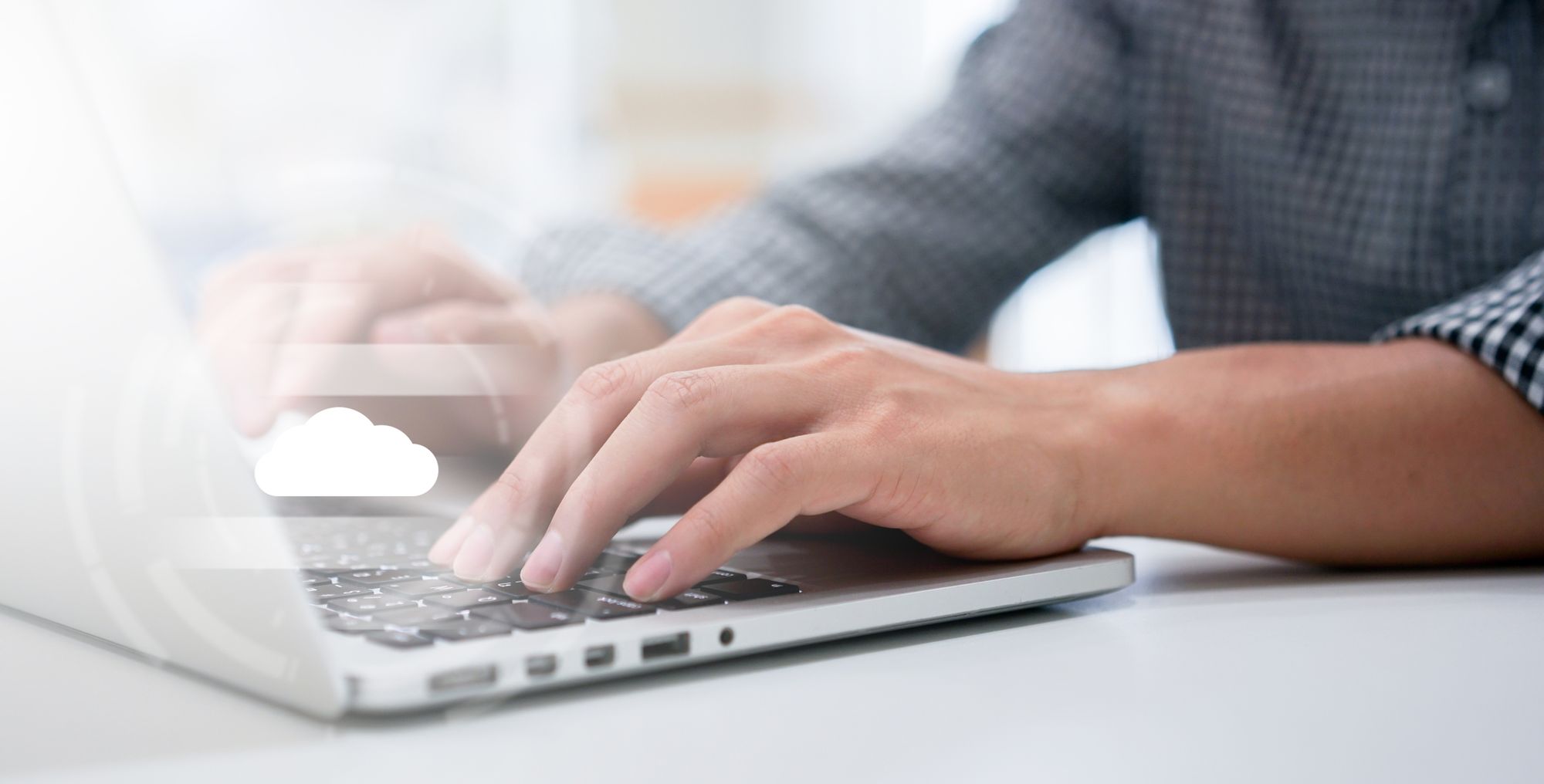